Primary and secondary school students from Lima, Peru participated in the mascot design competition, which ends on 30 May. 30 May 2017
Imagen 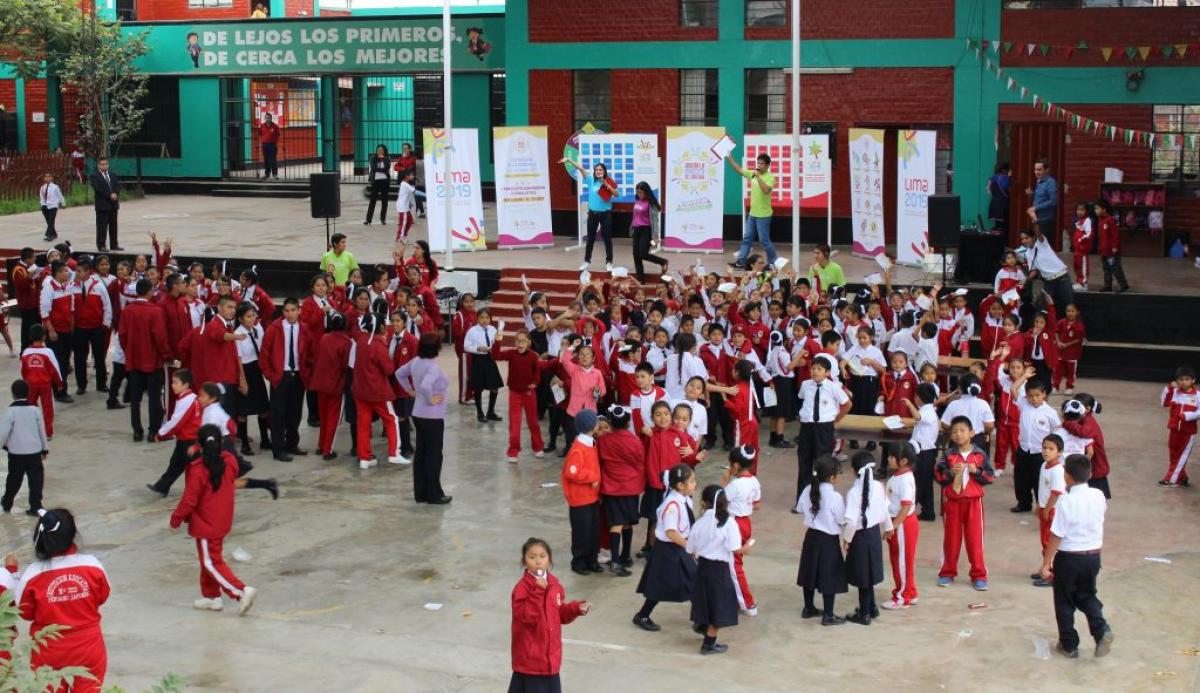 Thousands of primary and secondary school students participated in the mascot design competition for Lima 2019.

Thousands of primary and secondary school students from the San Juan and Peruano Japones 7213 schools in Lima, Peru, took part in the mascot design competition for the 2019 Pan Am and Parapan Am Games, which closes on 30 May.

The youngsters showed much enthusiasm whilst drawing designs based on the positive elements of the historical, natural and cultural identity of Lima, and making reference to an animal, plant, person, animated object or anything else related to the host city.

Three mascots will be shortlisted and announced on 5 June, with the winner being decided by popular vote on Lima 2019’s website.

Each of the three shortlisted designers will receive prize money. Children who participate in the competition must be represented by an adult.

The judging panel will be made up of one representative of the Lima 2019 Organising Committee, the Special Project of COPAL, the Municipality of Lima, the San Marcos University and the Toulouse Lautrec and ISIL institutes.

More information can be found on Lima 2019’s website.