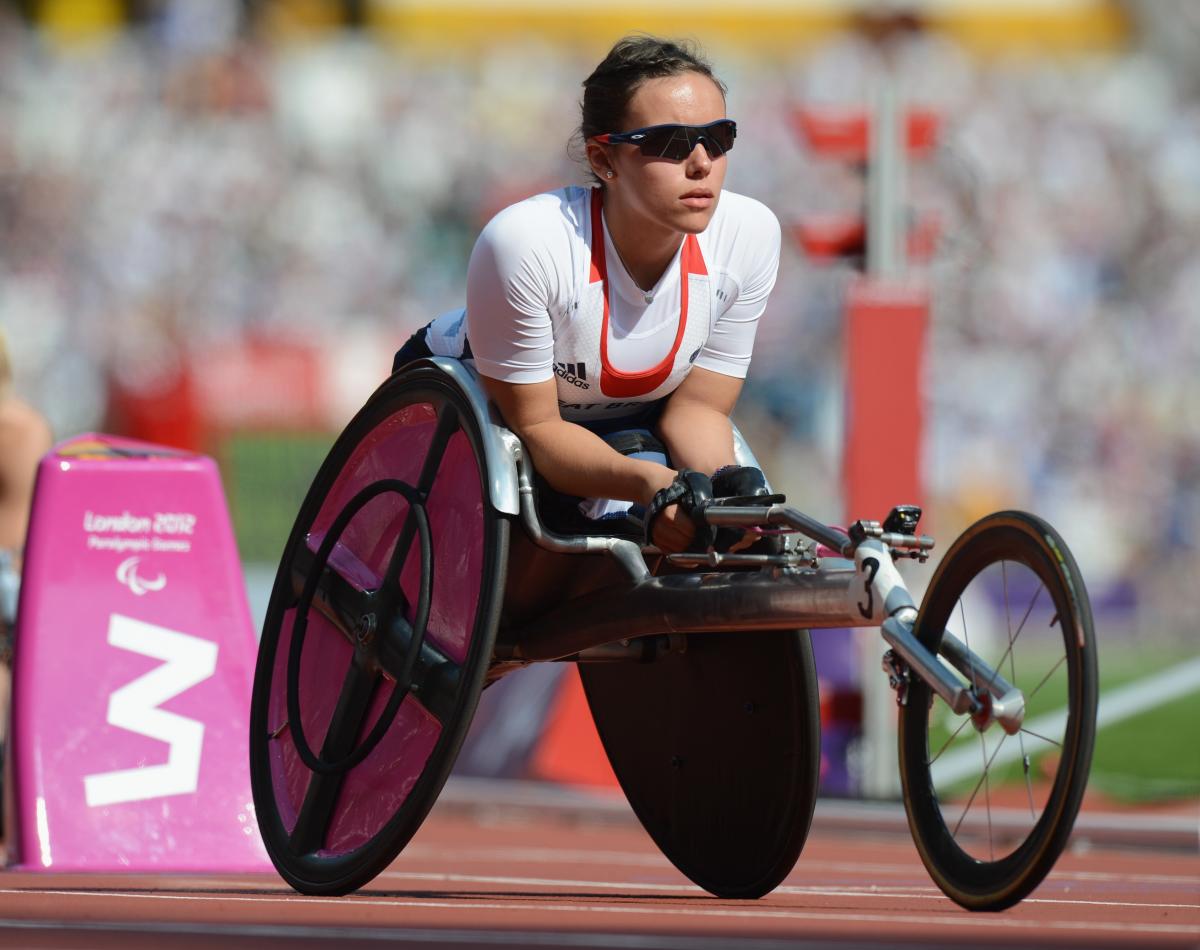 Three para-athletes are among 10 contenders for the 2014 BBC Young Sports Personality of the Year award which will be announced in Glasgow, Great Britain, on Sunday 14 December.

At 13-years old, para-swimmer Erraid Davies is the youngest athlete to be nominated. Davies became Scotland’s youngest ever Commonwealth Games competitor this summer, winning bronze in the 100m breaststroke SB9 at Glasgow 2014.

The third para-athlete on the shortlist is wheelchair racer Jade Jones. At Glasgow 2014, Jones won 1,500m T54 bronze and followed it up with 800m silver and 5,000m bronze at the IPC Athletics European Championships in Swansea, Great Britain.

Two para-athletes, both swimmers, have won the award in the last 10 years. Josef Craig picked up the award in 2012, as did Ellie Simmonds in 2008.

The BBC award is given to the outstanding young sportsperson of the year, who was aged 17 or under on 1 January 2014.