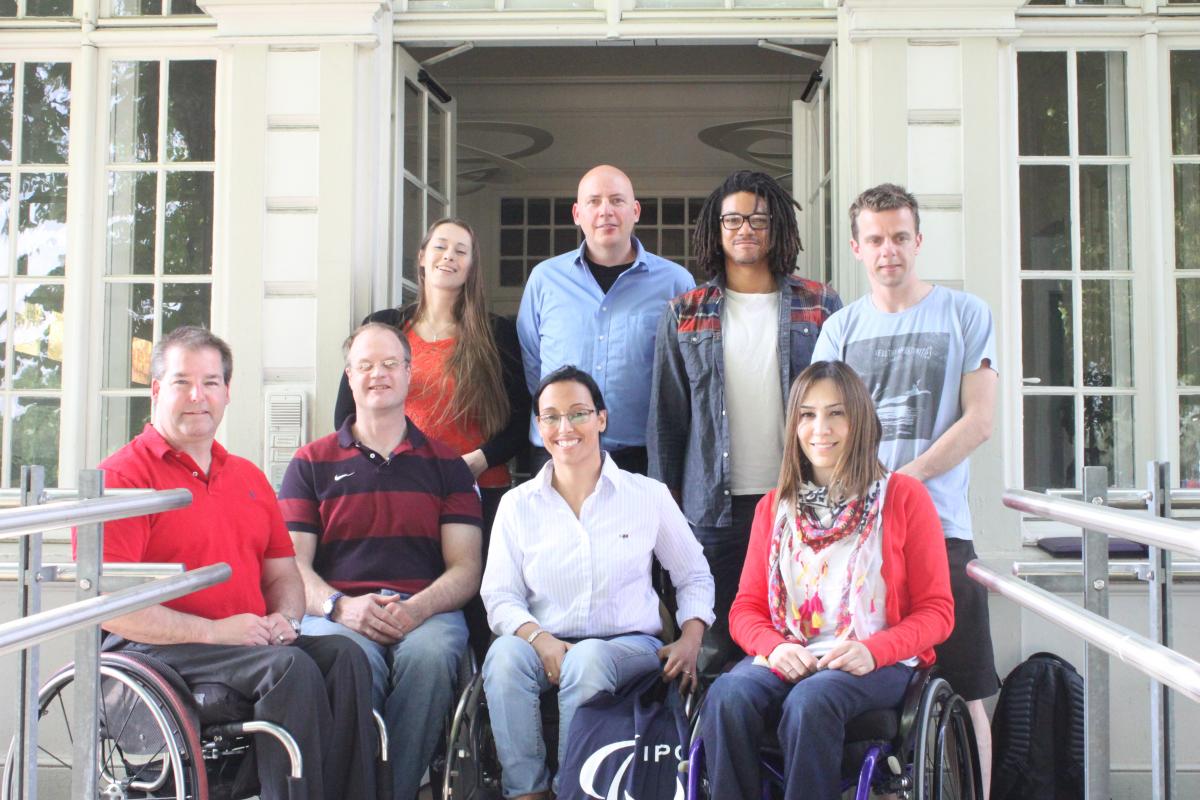 The next issue of the IPC’s magazine, The Paralympian, will feature a guest column from IPC Athletes’ Council member Stinissen. The magazine is due out in mid-February.

The International Paralympic Committee (IPC) has announced that as only three valid nominations were received for three winter sport representative positions available, it will no longer conduct its Athletes’ Council elections during the Sochi 2014 Paralympic Winter Games.

Consequently, all three nominated athletes will be put forward for formal endorsement by the IPC Governing Board at their upcoming meeting on 5 March in Sochi, Russia.

During the Sochi 2014 Paralympics, members of the IPC Athletes’ Council – the Netherlands’ Elvira Stinissen and the USA’s Jon McCullough – will offer various activities for athletes to gather and voice their questions and concerns. Athletes will also be encouraged to visit the #ProudParalympian areas in the Paralympic Villages, which promote the Paralympic Movement as an athlete-centred organisation.

The IPC Athletes’ Council is the collective voice of athletes within the Paralympic Movement, acting as the liaison between IPC-decision makers and athletes. The Council also ensures effective athlete representation on all IPC committees and commissions.

Athletes in the Paralympic Movement are encouraged year-round to share their views, express concerns and put forth new ideas by emailing athletescouncil@paralympic.org.

In addition, the next issue of the IPC’s magazine, The Paralympian, will feature a guest column from IPC Athletes’ Council member Stinissen. The magazine is due out in mid-February.