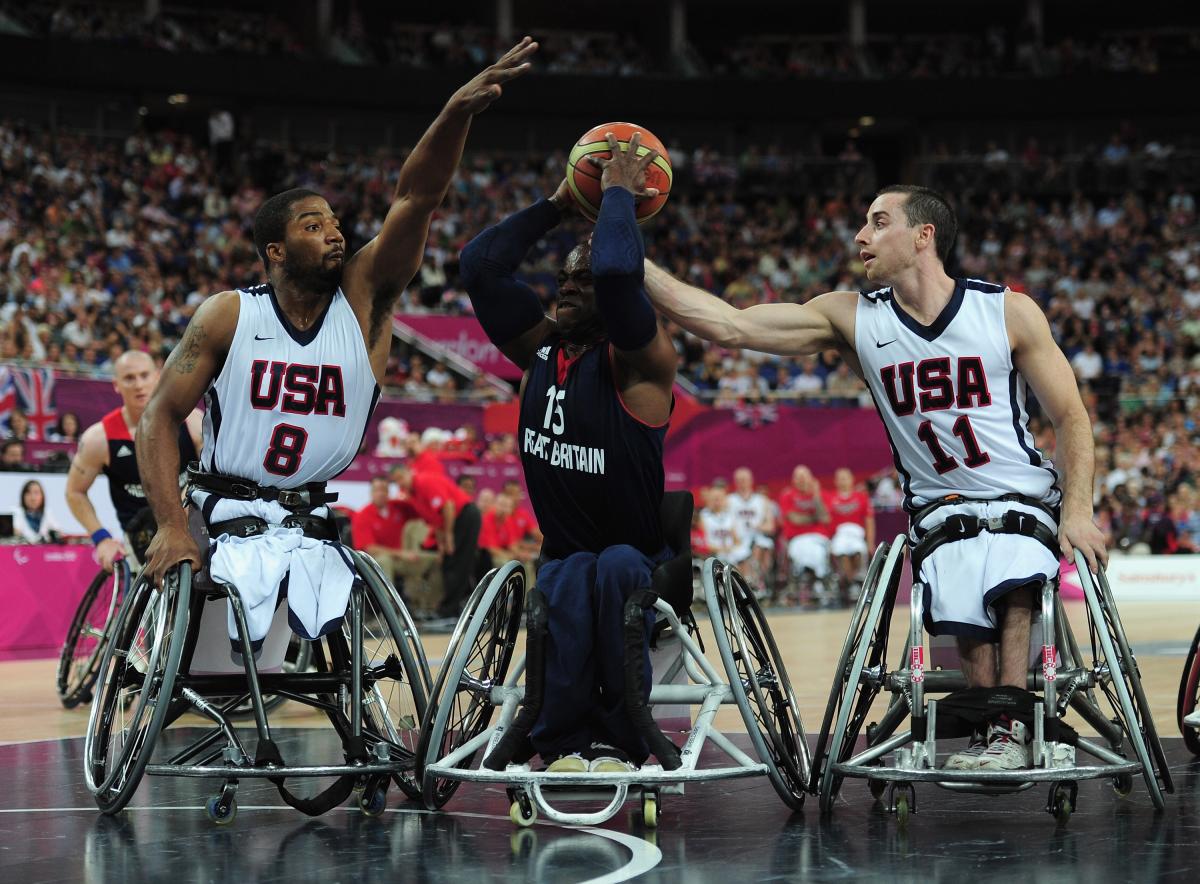 The 2015 selection camp ran from 1-6 January and was held in the Olympic Training Centre in Colorado Springs. The camp brought together 28 of the country’s best athletes to vie for a spot on the 2015 USA Men’s national team, which will compete in August’s 2015 Toronto Parapan American Games. During the four-day camp, the athletes were tested on a variety of drills and scrimmages that gave them a chance to demonstrate their individual fundamental skills, experience, teamwork, coachability, versatility, attitude and maturity. Athletes also had to undergo strength and conditioning testing.

From these 28 athletes, the top 18 were selected to compete for the final 12 spots that will represent USA in 2015. The remaining players will remain in the USA High Performance pool and are eligible for the 2015 roster.

The 12-man team representing USA will be selected no later than 12 July. These athletes will start training for the Parapan Games, which will be held 1-15 August. Many of them will use the training and the Parapan experience to gain knowledge and skill for the Rio 2016 Paralympic Games. Last year, Coach Lykins was concerned about a lack of international experience among the athletes but the team came together earning a silver medal at the IWBF World Championships in Incheon, South Korea. 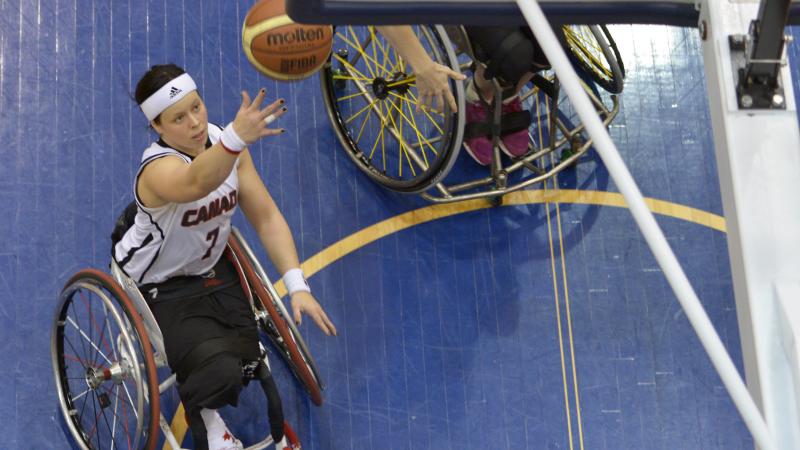