Here's all that is happening on the fourth day of the Toronto 2015 Parapan American Games. 12 Aug 2015
Imagen 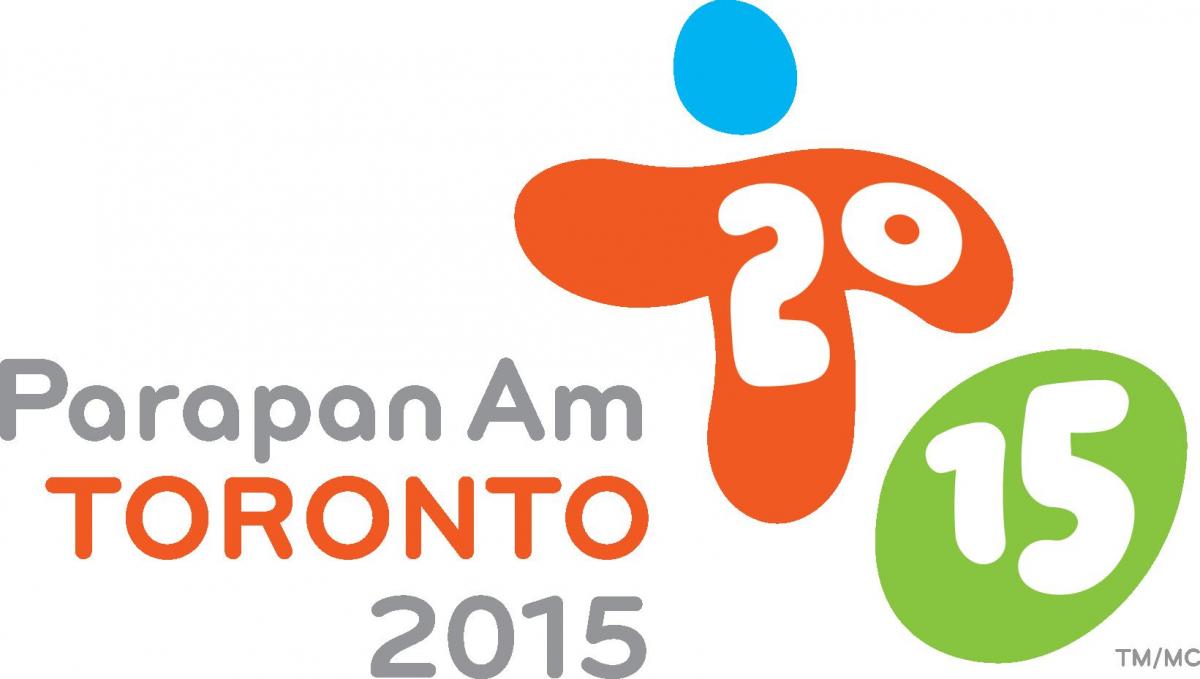 Medals will be decided in athletics, boccia, cycling track, powerlifting and swimming on Tuesday (11 August), the fourth day of the Toronto 2015 Parapan American Games.

Brazil completed a clean sweep of the boccia singles events on Tuesday. Jose Carlos Chagas beat Canada's Hanif Mawji (8-0) in the BC1 class and Maciel de Souza Santos defeated Canada's Adam Dunkovich (8-0) in the BC2 class. The BC3 winner was Santos Richardson who got the better of Canada's Eric Bussiere (8-1) whilst Eliseu Dos Santos claimed the gold in the BC4 class against Colombia's Euclides Griseles Diaz (9-6).

Oniger Jesus Drake Vega won gold for Cuba in the men's up to 88kg class. His 195kg second round lift was a new Games record.

On Tuesday more morning there were two medal events; Colombia and Brail shared the spoils. The morning review can be found here.

The opening men's game was a thriller with USA edging out Argentina 11-10. Brazil then beat Venezuela 10-0.

Brazil and USA both won their games in straight sets 3-0 against Colombia and Costa Rica respectively in the mens's competition.

The first two games of the day were in the women's competition. Mexico ran out 73-33 winners over Guatemala and USA beat El Salvador 77-8. Argentina against Peru was an absolute thriller which finished 34-33.