Slalom and overall World Cup titles were decided on the final day of the PyeongChang 2018 Test Event in South Korea. 18 Mar 2017
Imagen 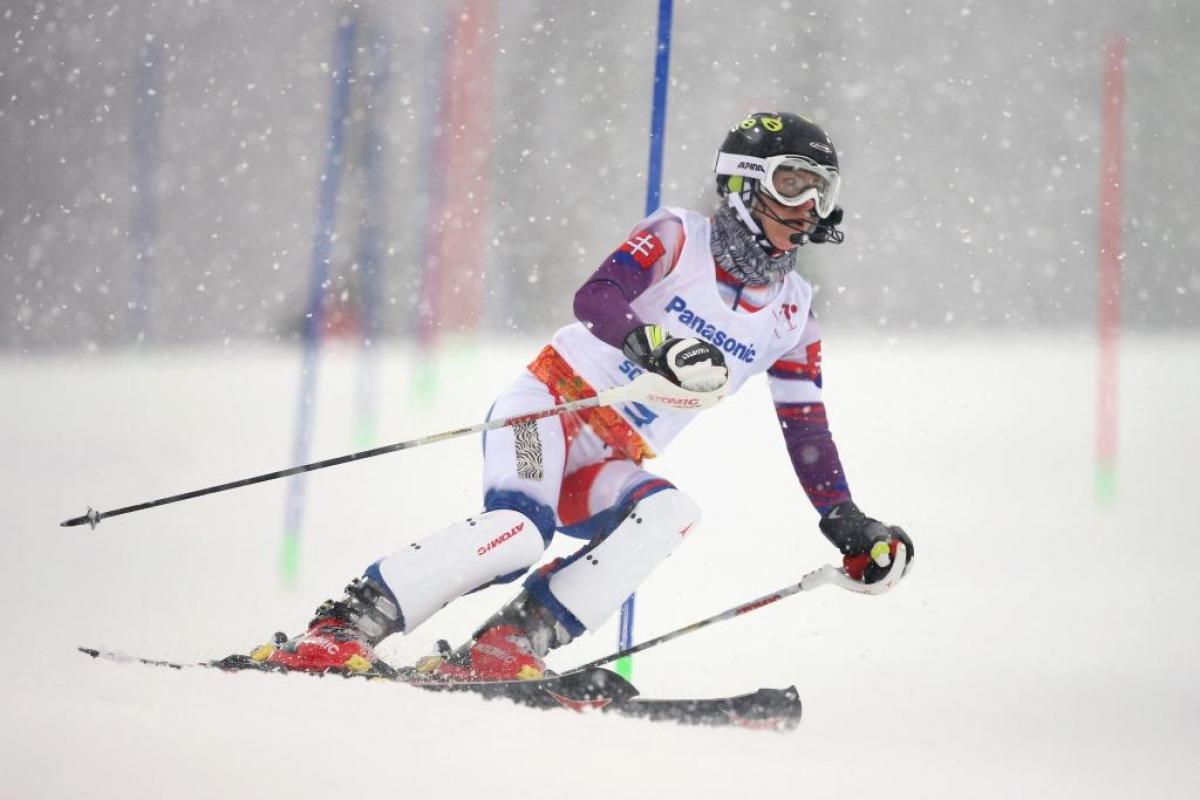 Her victory at the PyeongChang 2018 Test Event, together with guide Natalia Subrtova, not only meant she picked up the end of season slalom World Cup globe, but the overall title for the first time since 2011/2012.

Two Germans made the podium of the women’s sitting, with Anna-Lena Forster getting the better of her world champion teammate Anna Schaffelhuber. Forster was fastest in both runs to top the podium, whilst Schaffelhuber settled for third behind Japan’s Momoka Muraoka who was second quickest in both runs.

Third position still gave Schaffelhuber enough points to top the slalom rankings for the season and get her hands on a sixth overall World Cup title in seven years.

Two Slovakians also made the podium in the men’s visually impaired. World bronze medallist Jakub Krako, guided by Branislav Brozman, took the win after an electric first run put them in pole position. Although they were third fastest in the second run, they had enough to hold off compatriots Miroslav Haraus and guide Maros Hudik into second. In third place was Spain’s Jon Santacana Maiztegui, guided by Miguel Galindo Garces.

Haraus’ second place was enough for him to secure both the slalom and overall World Cup titles for the season.

France’s Marie Bochet got revenge over rival Andrea Rothfuss in the women’s standing, after the German secured slalom world gold in January. Bochet was fastest in both runs to secure the top step of the podium, ahead of Rothfuss in second and the Netherlands’ Anna Jochemsen in third.

Rothfuss did however secure the overall World Cup title for the season, whilst Canada’s Alana Ramsay, who finished fifth in Saturday’s race, picked up the slalom crystal globe.

The men’s standing was won by the USA’s James Stanton. Sat third at the start of the second run, Stanton put in an impressive performance to top the podium just 0.54 seconds ahead of France’s teenage world champion Arthur Bauchet in second. Third was Austria’s Martin Wuerz.

Thomas Grochar of Austria’s fifth place was sufficient for him to win the World Cup slalom title for the season, whilst his compatriot Marcus Salcher claimed the overall crystal globe.

Japan’s Takeshi Suzuki was a comfortable winner in the men’s sitting after completing both his runs in the quickest time. In finishing second, the Netherlands’ 17-year-old world champion Jeroen Kampschreur topped the slalom rankings for the season and lifted the first crystal globe of his career. France’s Yohann Taberlet was third.

With the 2016/2017 World Cup season now over, the overall women’s title was presented to Germany and the men’s went to Austria.

All the results from Saturday's races can be found here.