The two athletes have been recognised for their Paralympic achievements at the first Congress of Sport and Tourism in Rosario, Argentina. 10 Oct 2014
Imagen 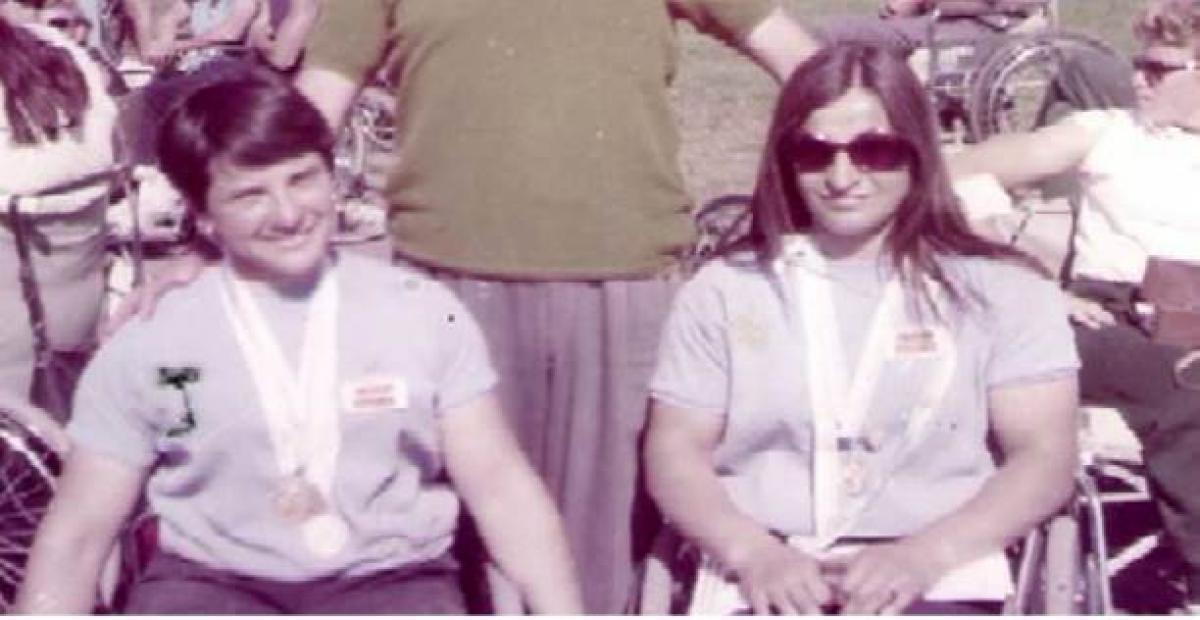 To mark 50 years since they won medals at the Tokyo 1964 Paralympic Games, two Argentinian para-athletes have been recognised for their achievements during the first Congress of Sport and Tourism in Rosario, Argentina.

Noemi Tortul won two bronze medals at the Games, in both the shot put and javelin, whilst Susana Beatriz Olarte took home a total of four gold medals, with gold in the shot put, silver in javelin and discus and bronze in the speed race.

The pair then went on to further Paralympic success, winning a combined nine medals at the Tel Aviv 1968 Paralympic Games, before Tortul claimed her first Paralympic title at the Heidelberg 1972 Games in Germany.

In Tel Aviv, Olarte shone, winning three gold medals in the shot put, discus and club throw, as well as a silver in the javelin and wheelchair basketball.

The Tokyo 1964 Paralympic Games took place between 3-12 November and featured 375 athletes competing from 21 nations in 144 events across nine sports.

For more information on the history of these Paralympic Games, visit the Tokyo 1964 page of the IPC website.