“These two new appointments underline the growing partnership between the IOC and IPC and both Rita and I are fully committed to these new roles.” 04 Oct 2019
Imagen 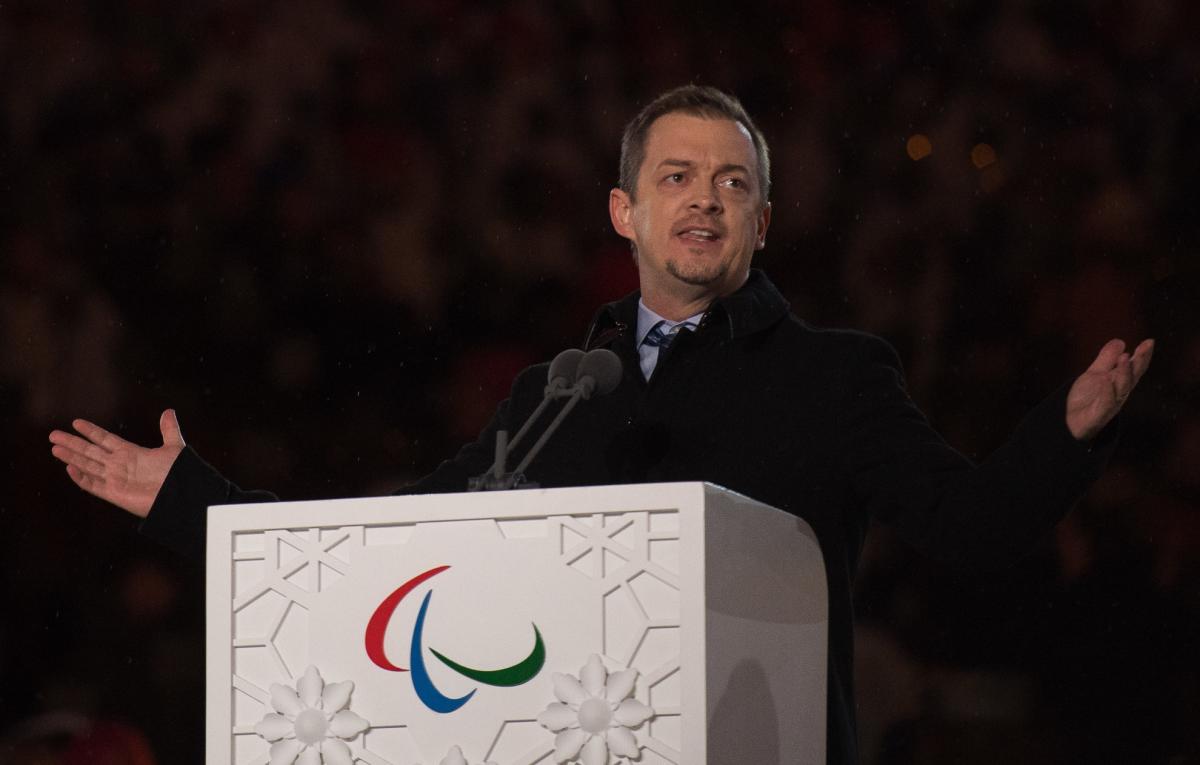 June’s IOC Session in Lausanne, Switzerland, agreed on the evolution of the revolution of future Games host elections.  It decided on a more targeted, streamlined and flexible approach, in which flexibility also applies to the timing of the Host City elections.

To achieve this, permanent dialogues will be held with interested hosts, or with potential hosts where the IOC may want to create interest.

The Commissions are made up of IOC Members who are not on the Executive Board. Additionally, there are representatives of the athletes, International Federations (IFs), National Olympic Committees (NOCs) and the International Paralympic Committee (IPC), in line with the IOC regulations.

“There will be a two-speed progression for the work of the Commissions. The Winter Commissions will start immediately, as the priority at this moment is the discussions about the Winter Youth Olympic Games 2024 and the Olympic Winter Games 2030,” said IOC President Thomas Bach.

“The Summer Commission has slightly more time to enter into a dialogue with the number of various interested cities, regions and countries we have already,” he added.

Andrew Parsons said: “These two new appointments underline the growing partnership between the IOC and IPC and both Rita and I are fully committed to these new roles.”