Dominating in the men’s and women’s visually impaired and standing classifications, the country nearly cleaned-up in Vuokatti, Finland. 10 Dec 2016 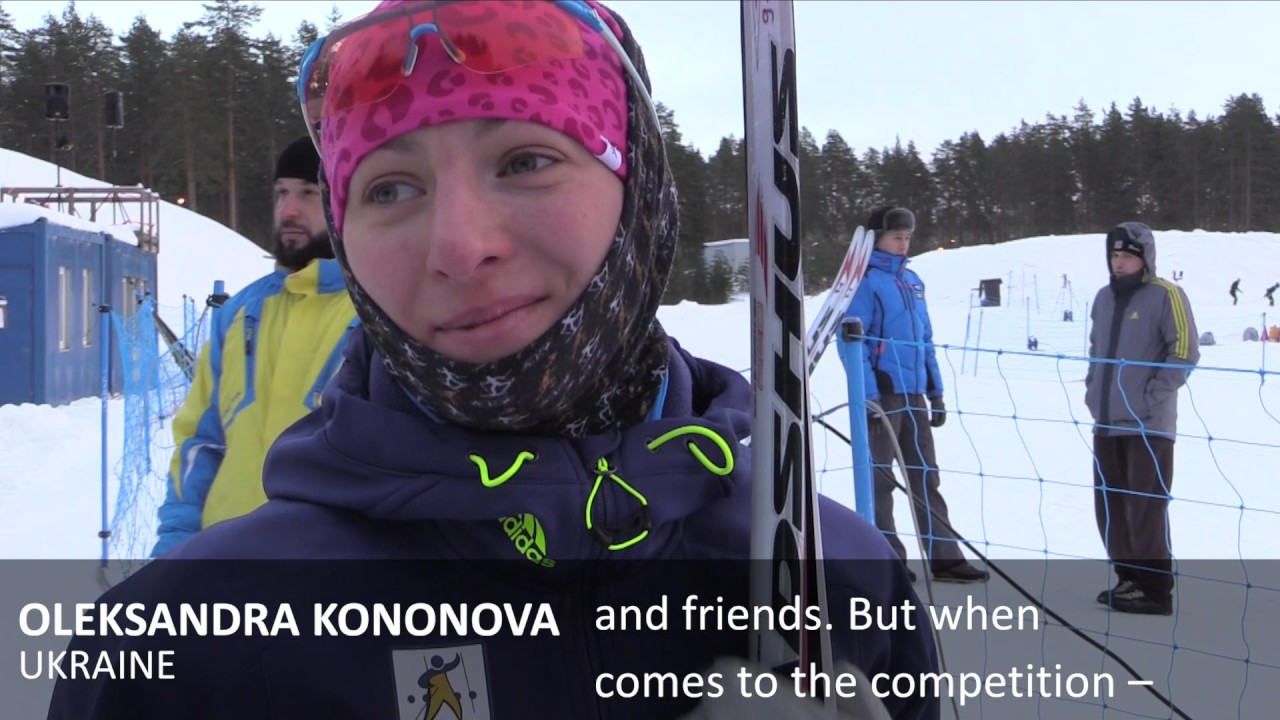 The women’s standing skiers headlined their efforts, with Ukraine blocking out the top three as the temperature on the range dropped to around -10 degrees Celsius.

Reflecting on her rivalry with her teammates, Kononova commented: “It was a good powerful race, and it was good in terms of shooting and racing. We are all friends but when it comes to competition we are all individual rivals so it is good between each other.”

Paralympic and World Championships medallist Oksana Shyshkova (21:11.5), guided by Vitalii Kazakov, headed the field with a strong performance that saw her take control of the race and shoot clean.

The men’s visually impaired concluded a string of wins for Ukraine, and was also a one-two finish.

Worlds silver medallist Anatolli Kovaleyskyi (19:59.1) put his competitors on notice with the win with guide Oleksandr Mukshyn. Teammate Iaroslav Reshetynskiy (20:31.1) followed him onto the podium, guided by Artur Gergardt.

Belarusian Vasili Shaptsiaboi (20:39.1) and guide Mikhail Lebedzeu rounded off the top three. However all three men shot clean, relying on their skiing to decide the final order.

Putting her pre-season worries about the biathlon aside in the women’s sitting was the USA’s Oksana Masters (27:01.70). The 27-year-old has often described her relationship with the sport as one of love and hate but on Saturday, Masters collected her first World Cup win.

Her skiing carried her to the top of the podium in spite of four dropped shots. Germany’s Anja Wicker (27:59.9) shot clean to take second, followed by Belarus’ Lidziya Hrafeyeva (28:39.6).

“It’s always good when there’s a close race,” Wicker said. “My performance on the track today could have been better, but it was an exciting race.

“I felt really calm and relaxed on shooting range. The biathlon is always my main focus so the individual on Monday is next and then the focus for the whole team is the World Championships [in Finsterau, Germany].”

Belarusian Dzmitry Loban (26:05.6) followed up on his cross-country sprint podium finish from Friday (9 December) with a narrow win in the men’s sitting.

Despite dropping a shot, he still finished ahead of US Navy veteran Daniel Cnossen (26:06.7) in second. Germany’s Martin Fleig (26:21.9) got his biathlon season underway well with third, proving that he will be a one to watch at his home World Championships in February.

The Para Nordic skiing World Cup continues in Vuokatti on Monday (12 December) with the long distance biathlon and runs until 16 December.

Results can be viewed at World Para Nordic Skiing's website. 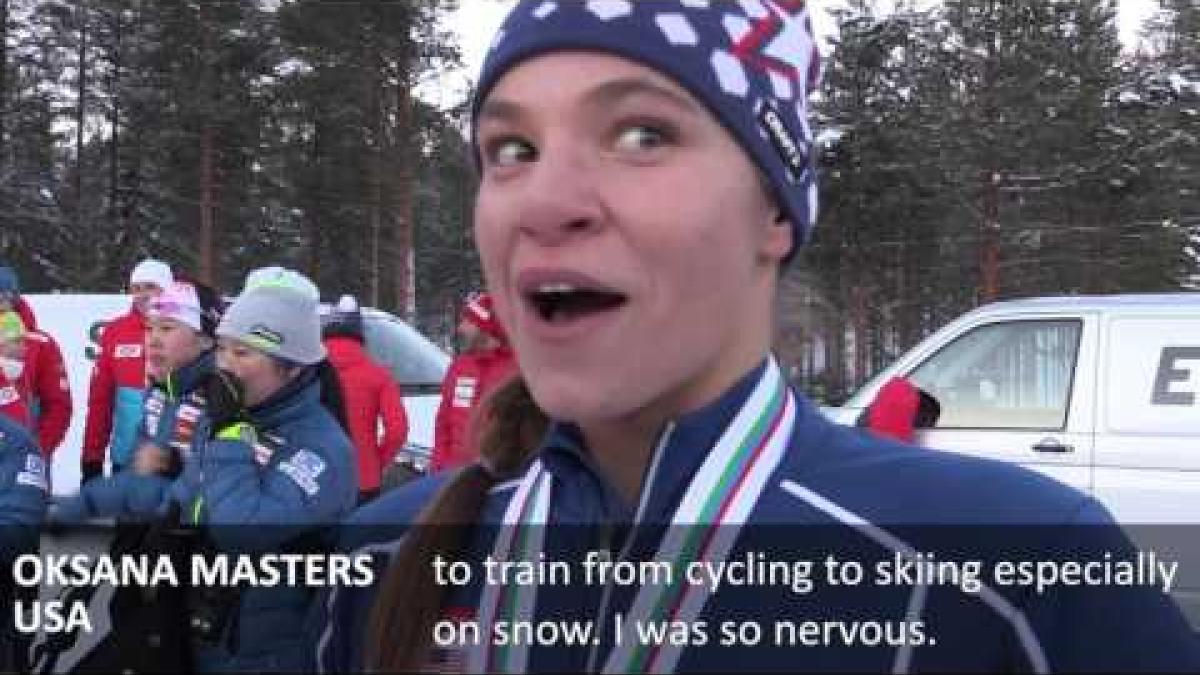