Defending champions defeated the Netherlands in the final of the 2014 CPISRA Football 7-a-side championships in Maia, Portugal. 04 Aug 2014
Imagen 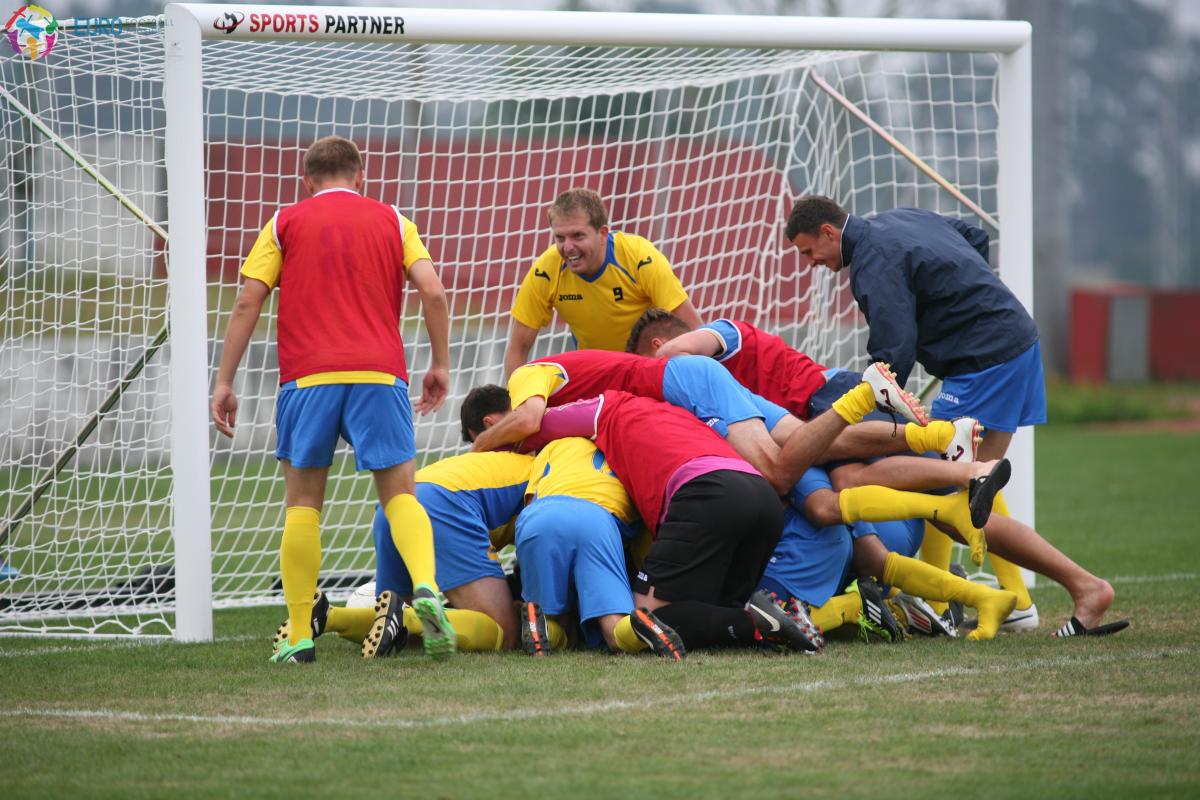 Ukraine retained their title at the 2014 CPISRA Football 7-a-side European Championships in Maia, Portugal, on Sunday (3 August) as they beat Netherlands 3:0.

The reigning champions took an early lead through their captain Volodymyr Antoniuk, before Yevhen Zinoviev doubled their advantage just past the quarter hour mark.

Victory was secured moments before the end as Vitalii Romanchuk added a third.

It was a resolute performance for Ukraine, as they comfortably dealt with the Netherlands who were in hunting their first European title.

The Dutch had been free-scoring up until the final, including two 14-0 victories in the group stage.

But Ukraine, having only conceded two goals all tournament, had the meanest defence and proved too strong over 60 minutes.

After only dropping one point in the group stages, it meant Ukraine finished the competition undefeated, helping to put the heartache of losing the London 2012 Paralympic Games final behind them.

After narrowly losing to Ukraine on penalties in the semi-finals, Russia faced Ireland for the bronze medal.

The Paralympic and world champions came out flying, and went ahead with a fifth minute strike from Eduard Ramonov.

Despite missing out on gold, the Netherlands’ Iljas Visker walked away with the top goalscorer accolade after scoring eight goals. Second place went to his compatriot, Peter Kooij, with seven.