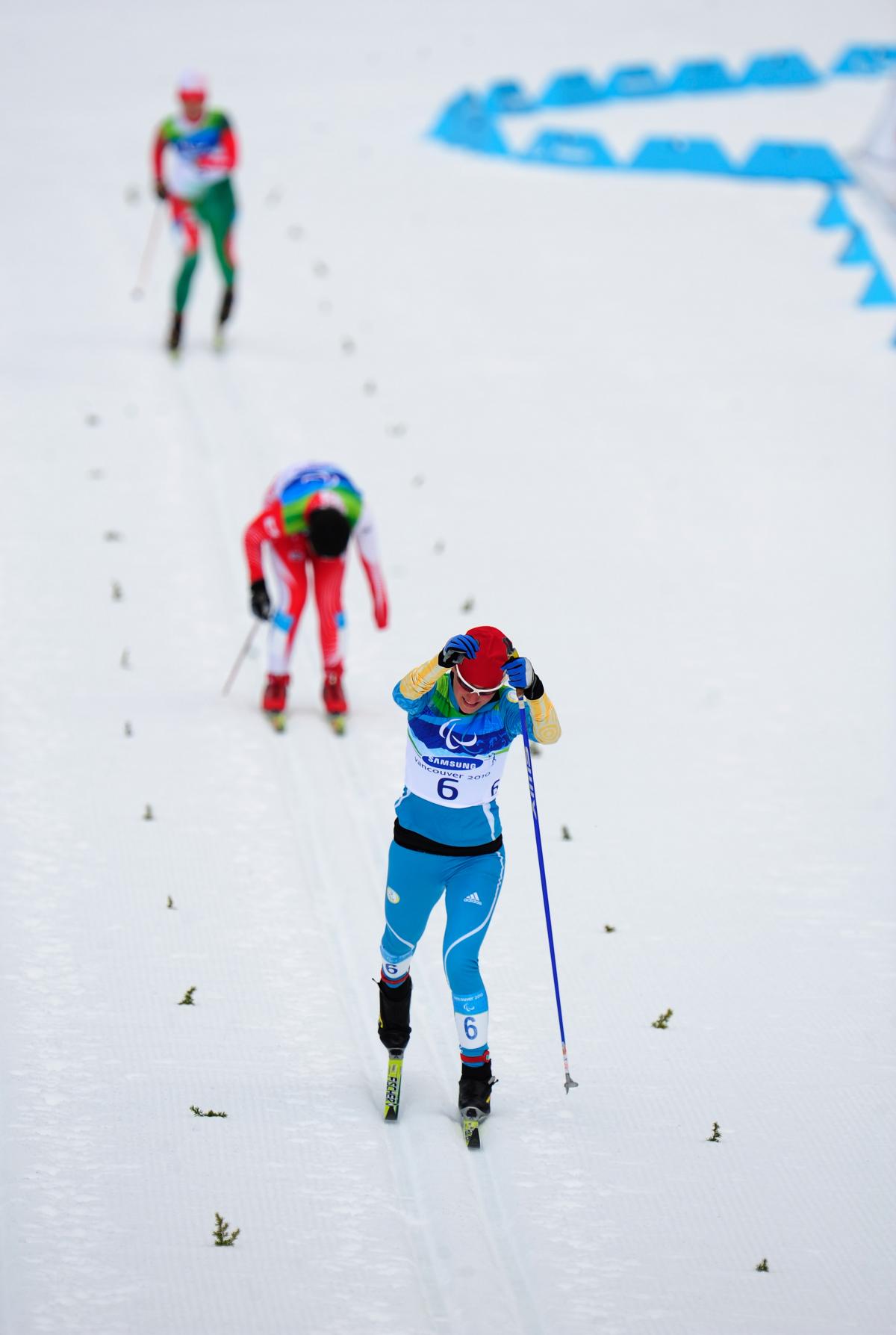 In the men’s middle distance classic standing, Ihor Reptyukh finished first with a time of 26:12.9, giving Ukraine the first win of the day. Finland’s Ilkka Tuomisto (26:27.1) and home skier Grygorii Vovchynskyi (26:56.8) completed the podium in second and third respectively.

The women’s equivalent was the only race without any Ukrainians amongst the top three, with Germany’s Andrea Eskau (10:17.6) claiming the top spot ahead of Belarus’ Lidziya Hrafeyeva (10:49.9) and China’s Beibei Chu (11:20.0).

Austria’s Carina Edlinger (21:52.9) was in great form as she claimed the women’s middle distance classic visually impaired win with guide Julian Josef Edlinger. It was the first time The Austrian climbed onto the top of the World Cup podium, showing her form ahead of the 2017 World Para Nordic Skiing Championships in Finsterau, Germany.

The World Cup will continue on Saturday (14 January) with the long distance freestyle and on 16 January with the sprint freestyle. Biathlon races will take place on 17, 19 and 20 January.

This is the last major event before the 2017 World Para Nordic Skiing Championships, which will be held in Finsterau from 10-19 February, and will feature around 135 athletes from 25 countries.