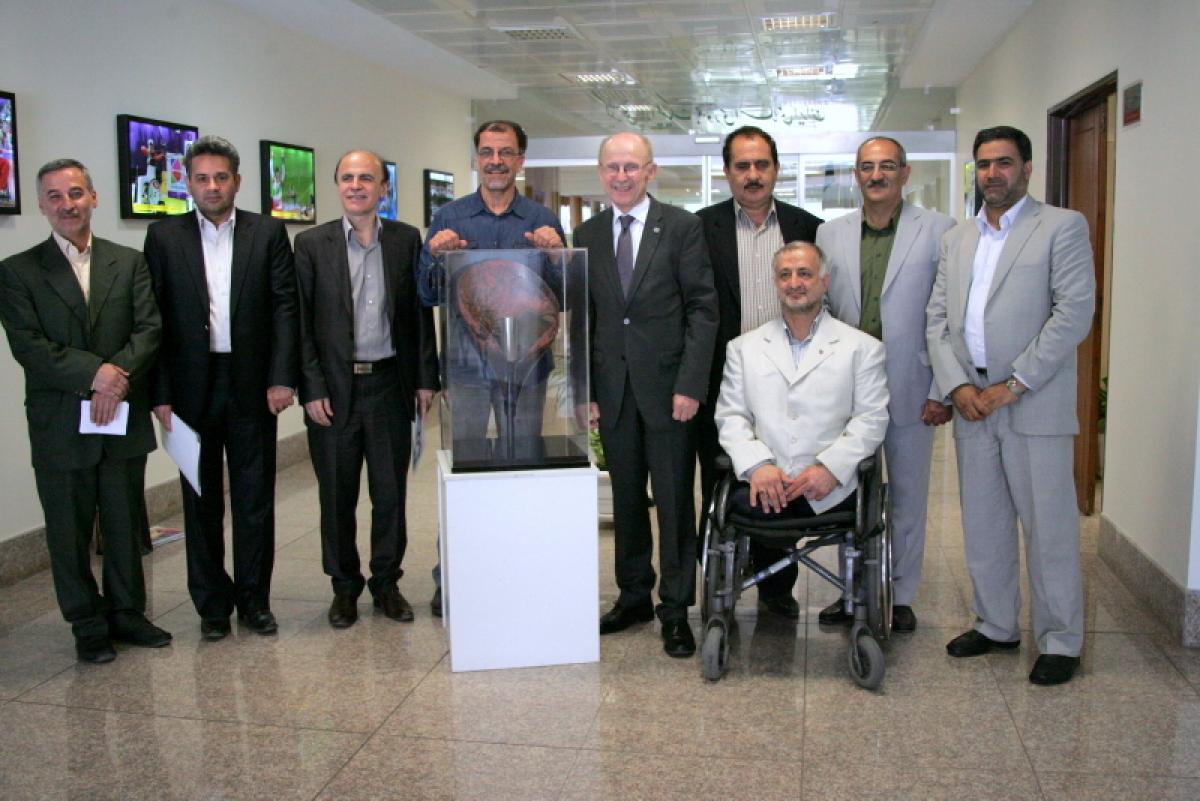 "As a UN delegate, I would like to support you for the sake of your great efforts. Let's come to use sport for development and peace."

Wilfried Lemke, Special Advisor to UN Secretary General on Sport for Development and Peace, met on Thursday (11 July) with Mahmoud Khosravivafa, President of the National Paralympic Committee (NPC) of Iran at the organisation’s headquarters in Tehran.

Khosravivafa presented Lemke with a summary of para-sport achievements in Iran, particularly at last summer’s Paralympics, where the nation finished 11th on the medals table with 10 golds and 24 overall medals.

They also discussed the nation’s development activities for youth with an impairment, including their National Paralympic Day, which Lemke has been invited to attend this autumn. Khosravivafa expressed the country’s readiness to co-operate with the UN in pursuing their sport projects in the African and Middle East regions.

Lemke in turn praised NPC Iran for their recent achievements and referred to sports for people with an impairment as one of his top methods as a tool for development and peace worldwide. Lemke said the UN is ready to co-operate with NPC Iran in all areas.

"As a UN delegate, I would like to support you for the sake of your great efforts,” Lemke said. "Let's come to use sport for development and peace." 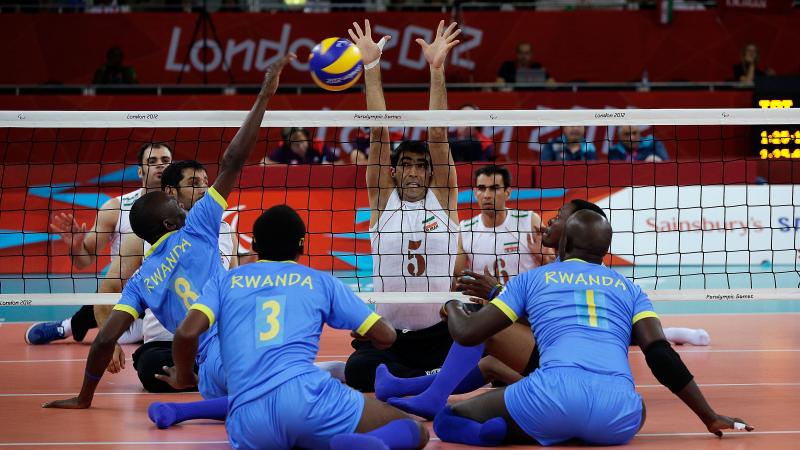