The position had been vacant for the past three years. 17 Apr 2016
Imagen 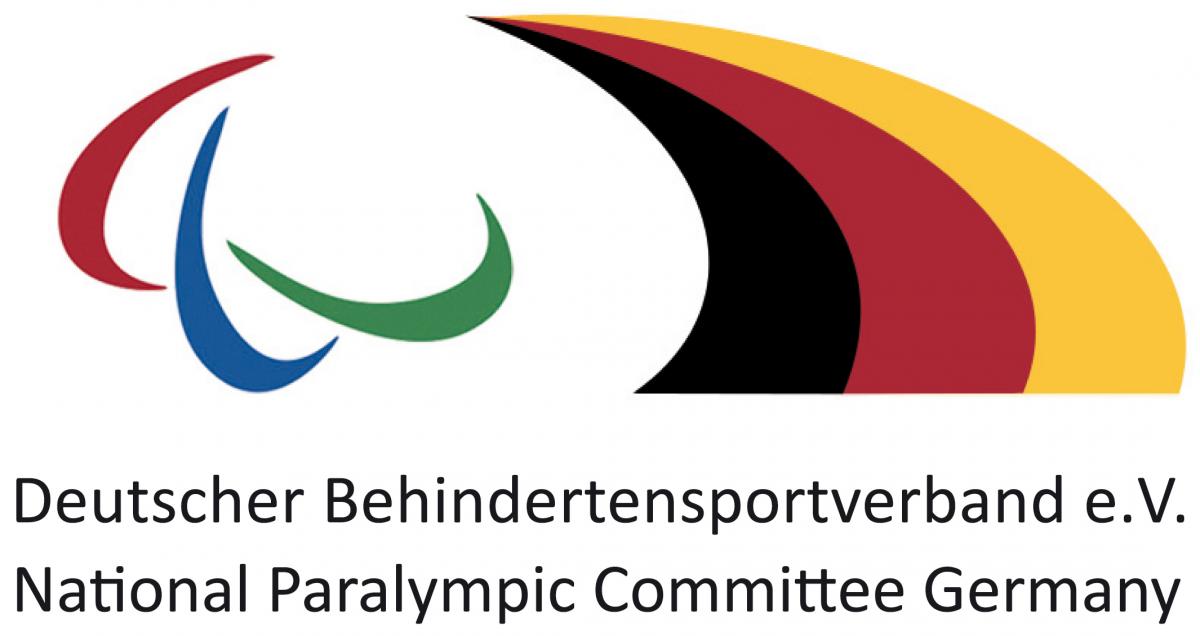 The National Paralympic Committee of Germany (DBS) have presented their new secretary general.

Thomas Urban is taking over the position after it had been vacant for the past three years. The 52-year-old was welcomed by DBS President Friedhelm Julius Beucher and the staff at the DBS headquarters in Frechen near Cologne.

Before he joined DBS, Urban was head of the sport office of the city of Munich. He started his professional career as personal assistant to the general secretary of the German Athletics Federation.

The DBS is hoping for new momentum through the new secretary general.

“We have found the right person. Thomas Urban has diverse experience, he knows the federation structure as well as the sport and has a very good network. He will set new impulses to promote sport for people with an impairment in Germany,” said DBS President Beucher.