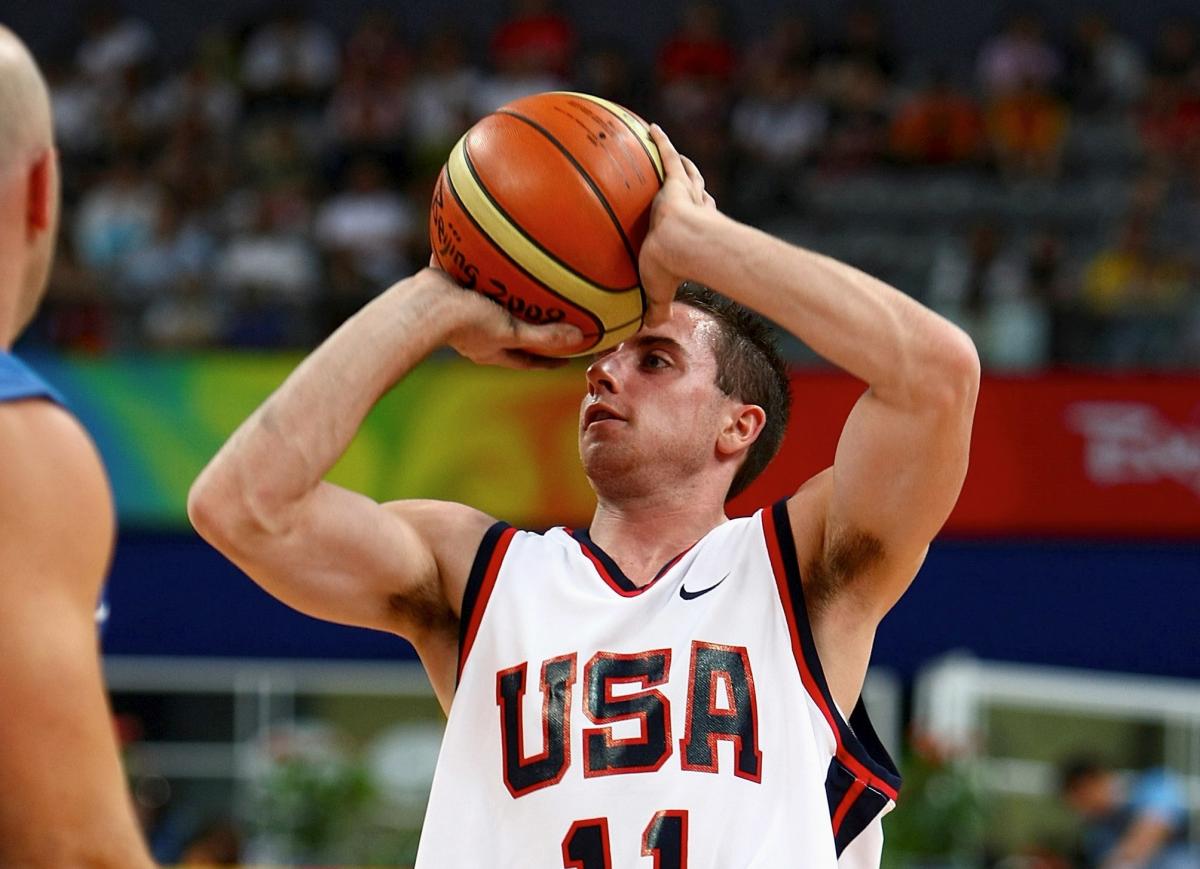 The US National Wheelchair Basketball Association (NWBA) has announced the 2017 national team for their men’s squad, following a three-day selection camp.

Eight players from the Rio 2016 gold medal team will be part of the roster, as the US prepares for the 2017 International Wheelchair Basketball Federation (IWBF) America’s Zonal Qualifier between 21-31 August.

The final roster of 12 athletes will be announced later this summer.

The road to Tokyo 2020 for wheelchair basketball starts with the America’s Zonal Qualifying tournament, where Team USA must place in the top four to qualify for the 2018 World Championships in Hamburg, Germany. In 2019, the US Team will compete at the Parapan American Games in Lima, Peru. The quadrenium will close out with the Tokyo 2020 Paralympic Games.

Matt Scott returns in an attempt to make a fifth consecutive US Paralympic Team. Scott has seen action on the big stage since the Athens Paralympics, and has earned two Paralympic medals in 2012 and 2016. Two-time Paralympic medallist Ian Lynch also returns to the squad.

Rio 2016 gold medallists Brian Bell, Jared Arambula, Aaron Gouge and Jake Williams will also be back in the team.

Also joining the Paralympians will be John Boie, Ryan Neiswender, Jorge Salazar and Jorge Sanchez. In addition, Sean Maloney and Ryan Wright were named to the initial roster. This was Maloney’s first national team selection camp, and the second one for Wright.

US Head Coach Ron Lykins said: “The intensity of the athletes was evident and continued to grow during the past several days, which made this a tough decision. I was pleased to see some of our younger athletes participate and become involved with the national team process.

“The Rio gold medallists picked up again for the first time since last September, and started to sync with each other. We are going to continue to evaluate all athletes and select a team this summer that positions us for success.”