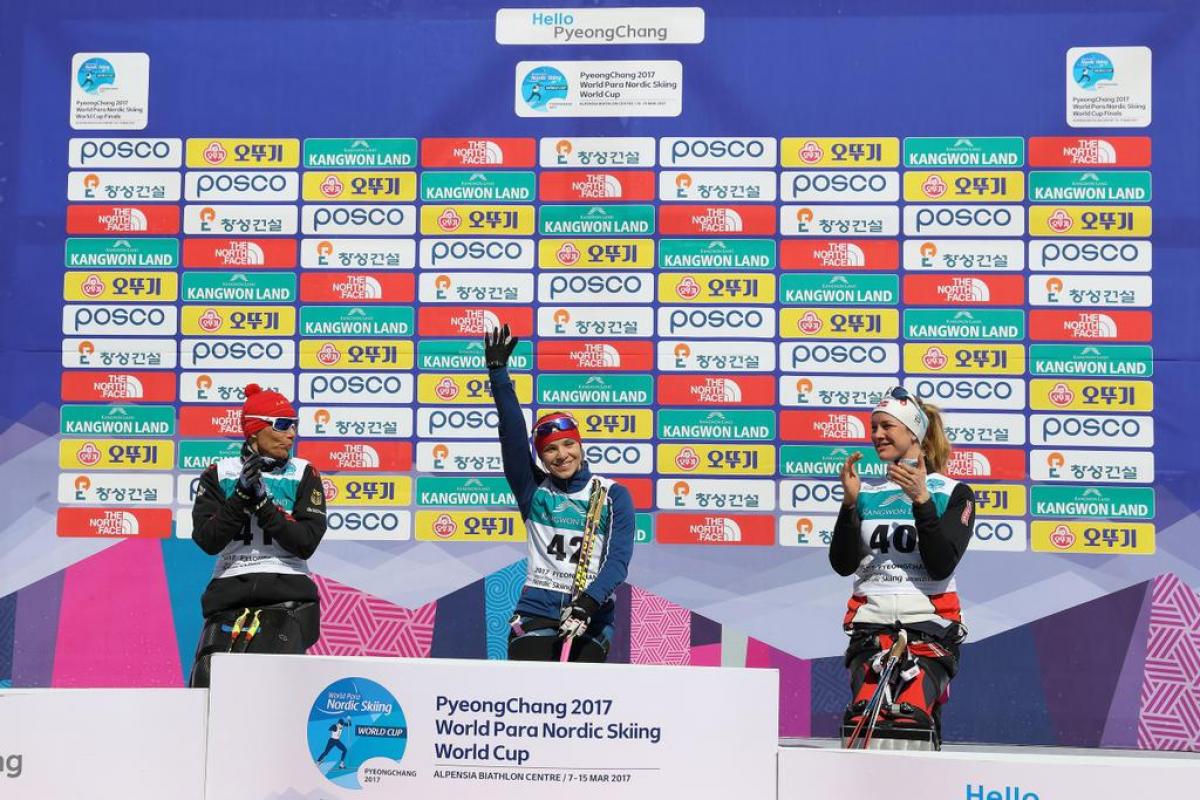 Oksana Masters and Jacob Adicoff enjoyed a great day at the PyeongChang 2018 Test Event and World Cup, grabbing a gold each.

“It was really hard but great, I did good and I am happy,”

“I am feeling tired. It was a good race, a lot of fun. It is good to be here testing the course ahead of next year's Paralympic Winter Games,” Adicoff said.

“Winning this race is a confidence boost for me.”

Modin remains at the top of the World Cup rankings however, followed by Clarion.

The second US skier to top the podium was triple World Championships gold medallist Oksana Masters (41:02.1), in the women's sitting.

South Korea's Eui Hyun Sin (45:41.2) delighted the home crowds to claim his third World Cup victory of the season in the men's equivalent. He remains No.2 in the rankings.

“The race went very well. Much better than the World Cups in Europe because it is my country and I do not have to get used to the food and the time,” Sin said. The 36-year-old finished ahead of USA´s Andrew Soule (46:09.6) and Canada´s Chris Klebl (46:15.3).

“It was really hard but great, I did good and I am happy,” Edlinger said of her second World Cup win of the season.

France's Benjamin Daviet (56:35.8) added a second win to his haul from PyeongChang in the men's standing, following his victory in the biathlon sprint on Friday (10 March).

Competition will resume on Monday (13 March) with the cross-country sprint races.

Live results from both the World Cup and World Cup Finals are available at World Para Nordic Skiing’s website.

Pictures are available from PyeongChang 2018. 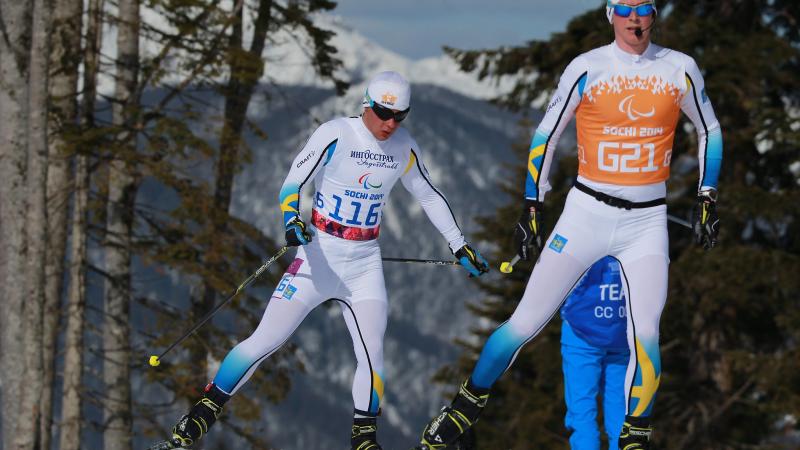