Paralympians Alana Nichols and Tyler Walker are among those representing Team USA this year on the slopes. 29 Jul 2013
Imagen 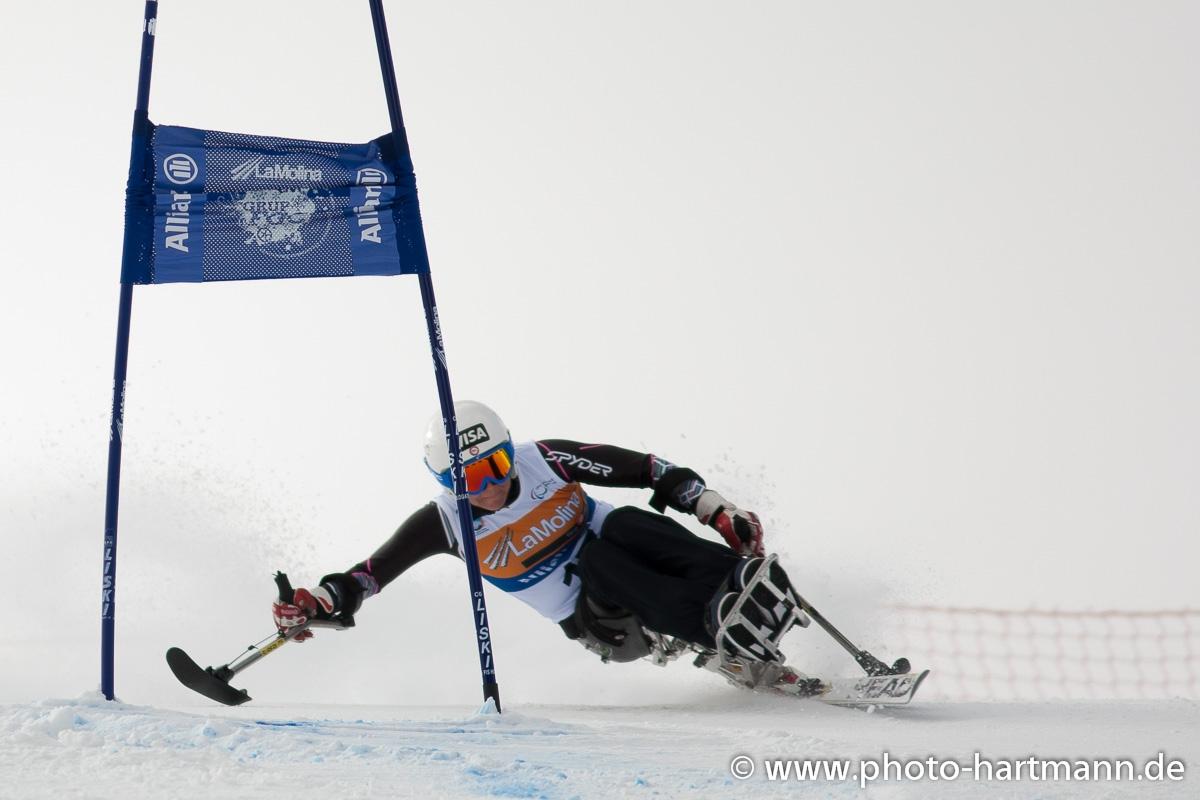 ⒸMarcus Harmann
By US Paralympics

"The experience and leadership on this team will ensure that we are strong contenders in Sochi."

US Paralympics has announced the 21 athletes and four guides who have been named to their 2013-14 alpine skiing national team.

The team is comprised of 11 Paralympians, including five females who are Paralympic medallists. Alana Nichols was the top performer in at the Vancouver 2010 Paralympic Games, where she won four medals (two gold, a silver, and a bronze) and became the first female US Paralympian to win a gold medal in both a winter and summer sport (wheelchair basketball).

The men's side is flanked by a solid mix of seasoned Games competitors and hopefuls, as well as three military veterans: Heath Calhoun, Chris Devlin-Young and Jon Lujan.

"After the incredible results we had in the Sochi 2013 world cup finals, I am very confident that we will have a powerful team this year," said Kevin Jardine, high performance director of the US Paralympics alpine skiing and snowboarding programmes.

"The experience and leadership on this team will ensure that we are strong contenders in Sochi."

The 2014 US Paralympic alpine skiing team that will compete at the Sochi 2014 Paralympic Winter Games will be nominated on 17 February.