Vote now for the Allianz Athlete of the Month – November 2015

The public has until 9 December to vote for their favourite from the six candidates. 02 Dec 2015
Imagen 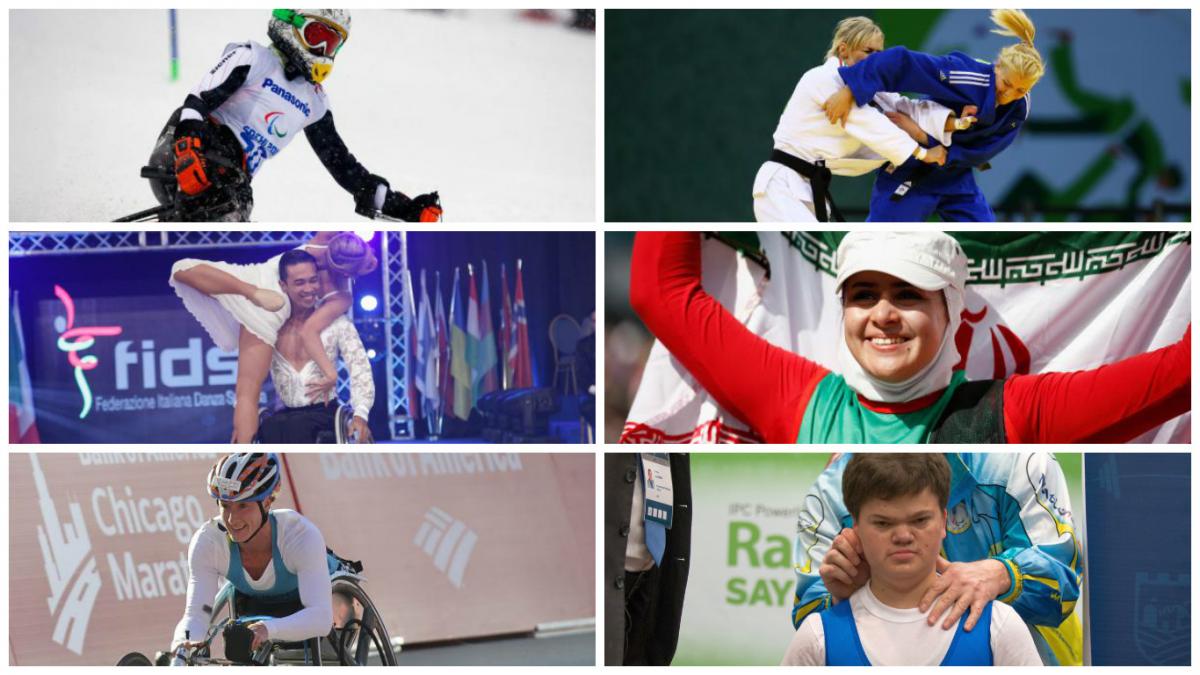 Six para-athletes have been shortlisted for the Allianz Athlete of the Month poll for November 2015.

Six para-athletes have been shortlisted for the Allianz Athlete of the Month poll for November 2015, and the public are now invited to vote for their winner via the IPC's homepage.

Nemati collected a quota space for her country for the Rio 2016 Paralympic Games after winning the recurve women’s open competition at the Bangkok 2015 Asian Para Championships in Thailand. Additionally, she had qualified an Olympic spot for Iran at the able-bodied Asian Championships preceding the para-event.

The 19-year-old left the 2015 European Open delighted with a new junior world record and four medals; she secured the junior Open and European gold, and senior European silver and Open bronze in the women’s up to 55kg.

The public has until 12:00 (CET) on Wednesday (9 December) to vote for the athlete they want to be the Allianz Athlete of the Month for November 2015 via the IPC's homepage.