Popular vote will decide who the best athlete in the Americas was in February 2017, via www.americasparalympic.org. 03 Mar 2017
Imagen 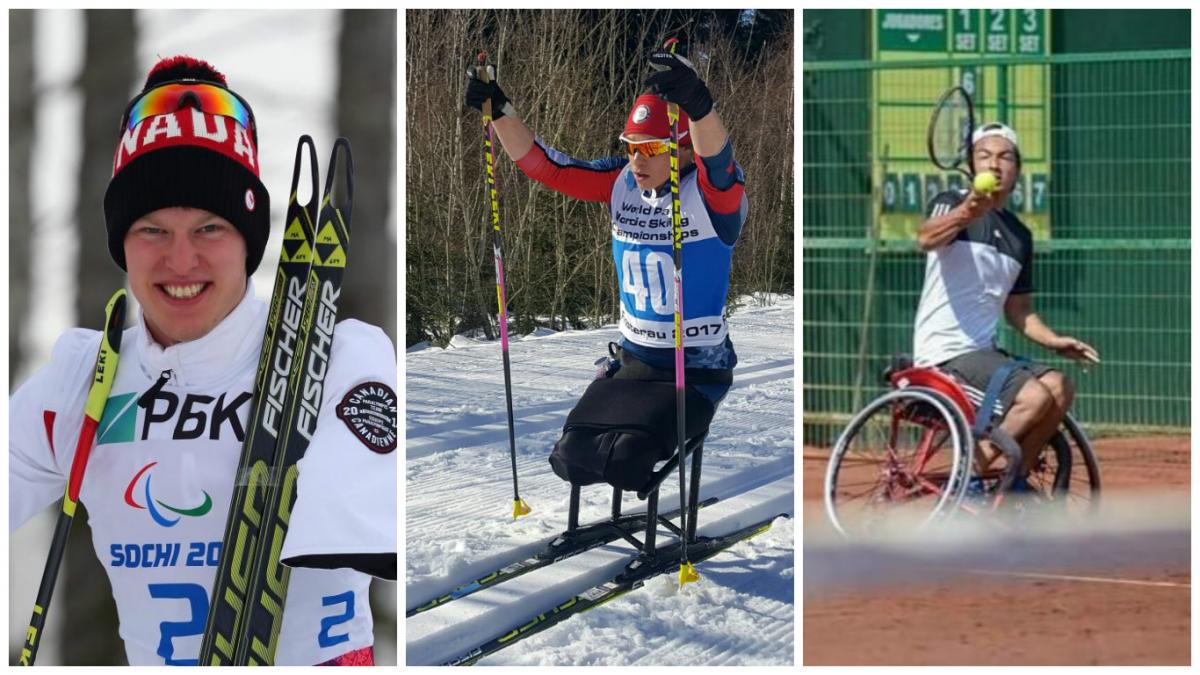 Mark Arendz, Oksana Masters and Alexander Cataldo are the three shortlisted Para athletes for the Americas ‘Athlete of the Month’ poll for February 2017.

USA’s Oksana Masters, Canada’s Mark Arendz and Chile’s Alexander Cataldo are the three shortlisted Para athletes for the Americas ‘Athlete of the Month’ poll for February 2017.

The public are invited to vote for their winner via www.americasparalympic.org homepage and can do so until Friday (10 March).

He was his country’s big star at the Para Nordic skiing World Championships in Finsterau, Germany, winning five medals overall, including two golds, one silver and two bronzes.

Crowned world champion for the first time in her career, Oksana Masters won an unprecedented four world titles and one silver at the 2017 World Para Nordic Skiing Championships, medalling in five of her six events.