Three male and three female athletes nominated for the eighth edition of the award which will be presented at the Closing Ceremony of the 2014 Paralympic Winter Games in Sochi. 14 Mar 2014
Imagen 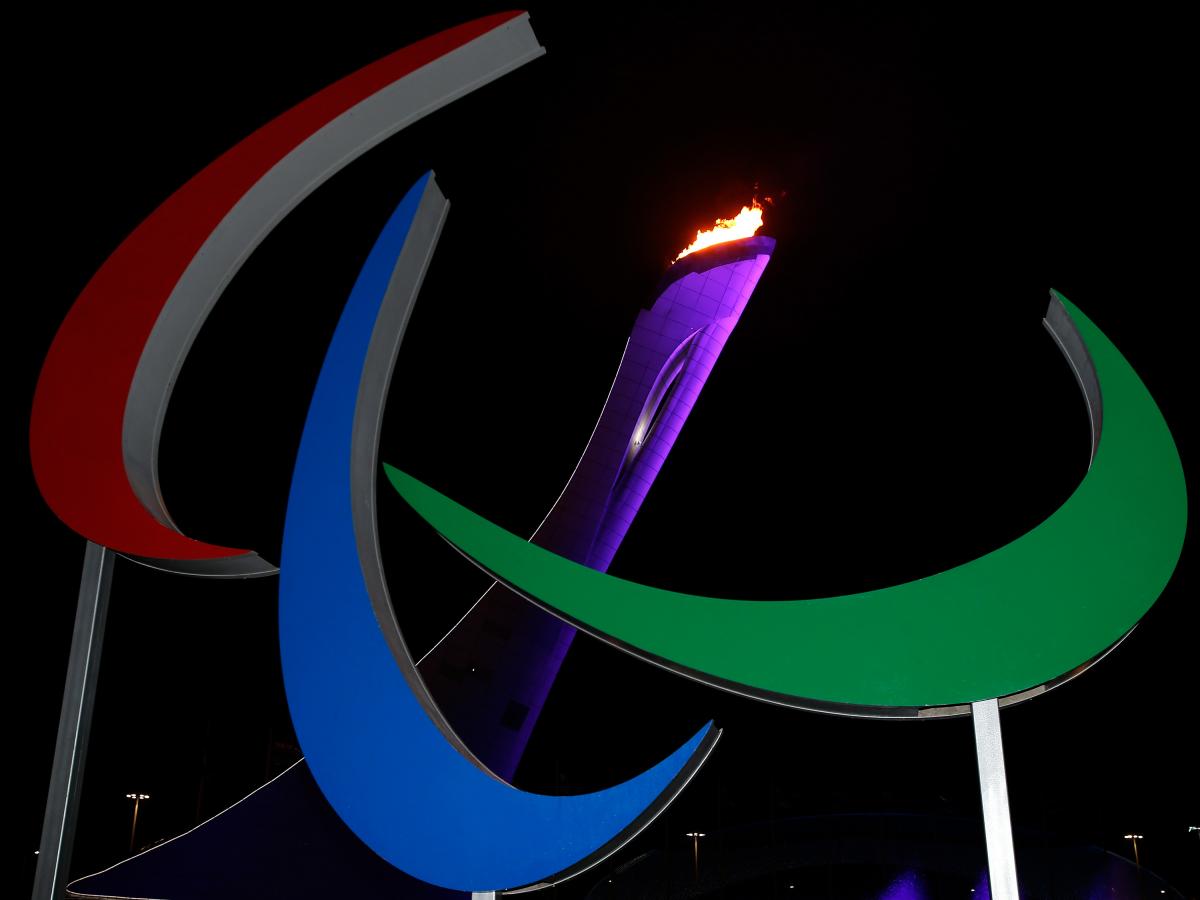 Two Russians, two Canadians, an Australian and a Dutch athlete have made the shortlist of nominees for the Whang Youn Dai Achievement Award, presented at every Paralympic Games for outstanding performances and overcoming adversity.

Headlining the list for the host nation of the 2014 Paralympic Winter Games are visually impaired skier Mikhalina Lysova and sit-skier Roman Petushkov. The Nordic skiing duo have already picked up a total of seven gold medals in biathlon and cross-country skiing in Sochi, turning almost all of their combined seven silver and bronze medals from Vancouver 2010 golden to add to their clutch of world titles.

Canada also have two outstanding athletes amongst the finalists. Sonja Gaudet is the world’s most decorated wheelchair curler, having won a gold medal as part of the Canadian team at every Paralympic Winter Games since the sport was introduced during Torino 2006.

Multiple reigning world champion and four-time Paralympic gold medalist Brian McKeever just missed out on becoming the first winter athlete to compete in both Olympic and Paralympic Games in Sochi. Undeterred, the visually impaired Nordic skier has gone on to win two cross-country golds in the 1km sprint and 20km with guide Erik Carleton to add to his outstanding achievements since being diagnosed with Stargardt’s disease at the age of just 19.

As the Whang Youn Dai Achievement Award moves into it’s eighth edition in Sochi, the new sport of para-snowboard also sees one of its premier and most recognisable athletes amongst the shortlist of nominees.

Bibian Mentel-Spee, was part of the group of riders who campaigned to get the sport included in the Paralympic Winter Games. Mentel-Spee has made history in Sochi by winning the first ever gold medal in snowboard cross on Friday (13 March), following an incredibly successful return to competitive snowboarding after losing her leg to cancer.

Rounding off the shortlist is Australian alpine skier Toby Kane, who was thrown into a key leadership role within the national team after snowboarder teammate Matthew Robinson tragically died following an accident at a competition in February 2014.

Kane, a standing skier, faced an incredibly strong field of athletes to win bronze in the men’s super-combined today (14 March). The 29-year-old is also training to become a doctor as a result of his experiences with healthcare professionals throughout his life, following a car accident at the age of two which resulted in the amputation of his lower-right leg.

The winners of the Whang Youn Dai Achievement Award will be announced on Saturday (15 March). The two athletes (one male and one female) will receive the honour at the Closing Ceremony of the 2014 Paralympic Winter Games on Sunday (16 March).

The award was first given at the 1988 Paralympic Games in Seoul, South Korea, and is named after Dr. Whang Youn Dai who devoted her life to the furtherance of the Paralympic Movement.

It is awarded to athletes who best exemplify the spirit of the Games and inspire and excite the world.