This month in para-sport will be highlighted by several major winter sport events, as well as the IPC Wheelchair Dance Sport world Championships. 02 Dec 2013
Imagen 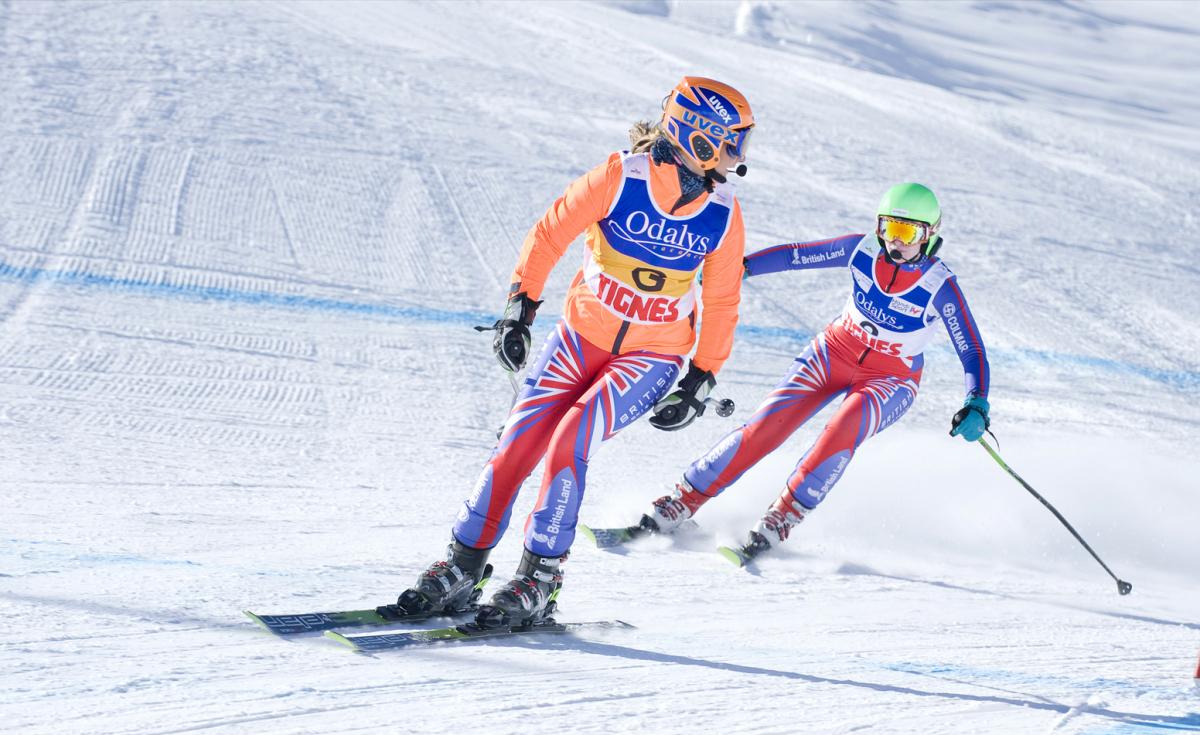 Nearly 160 athletes from 20 countries will compete in the IPC Wheelchair Dance Sport's first World Championships since 2010.

World Sledge Hockey Challenge (1-7 December in Toronto, Canada): Four of the world’s best teams – Canada, USA, Russia and South Korea – will get a preview of each other just three months ahead of the Sochi 2014 Paralympic Games. Fans can watch the games live at www.FastHockey.com.

IBSA Goalball African Championships (2-7 December in Nairobi, Kenya): Seven teams will vie for two spots at next year’s World Championships, with Algeria, who made the London 2012 Paralympic quarter-finals, entering the tournament as the favourites.

IWAS Wheelchair Fencing Grand Prix (18-22 December in Hong Kong): Competitions will take place in the foil, sabre and epee disciplines at the sport’s last major event of the year, with the host nation’s Yu Chui Yee expected to star.

IPC Alpine Skiing Europa Cup (15-17 December in Pitztal, Germany; 19-21 in Kuhtai, Austria): The first Europa Cup event of the 2013-14 season will tell us a lot in terms of who’s on par to medal at the Sochi 2014 Paralympic Winter Games. Visually impaired skier Kelly Gallagher enters the season hoping to claim Great Britain’s first-ever gold at the Winter Paralympics next March, and she’s expected to be on top form in Pitztal and Kuhtai.

IPC Nordic Skiing World Cup (9-12 and 14-17 December in Canmore, Canada): The first four days of the event will be dedicated to the cross-country skiing discipline, with the last four days dedicated to biathlon. All eyes will be on American Tatyana McFadden as she makes the transition from winning a marathon grand slam in athletics to trying to qualify for her first Winter Paralympics and return to her birth country to compete.