Canada will select their men's and women's national teams at a selection camp this week at the University of Nevada. 03 Jan 2013
Imagen 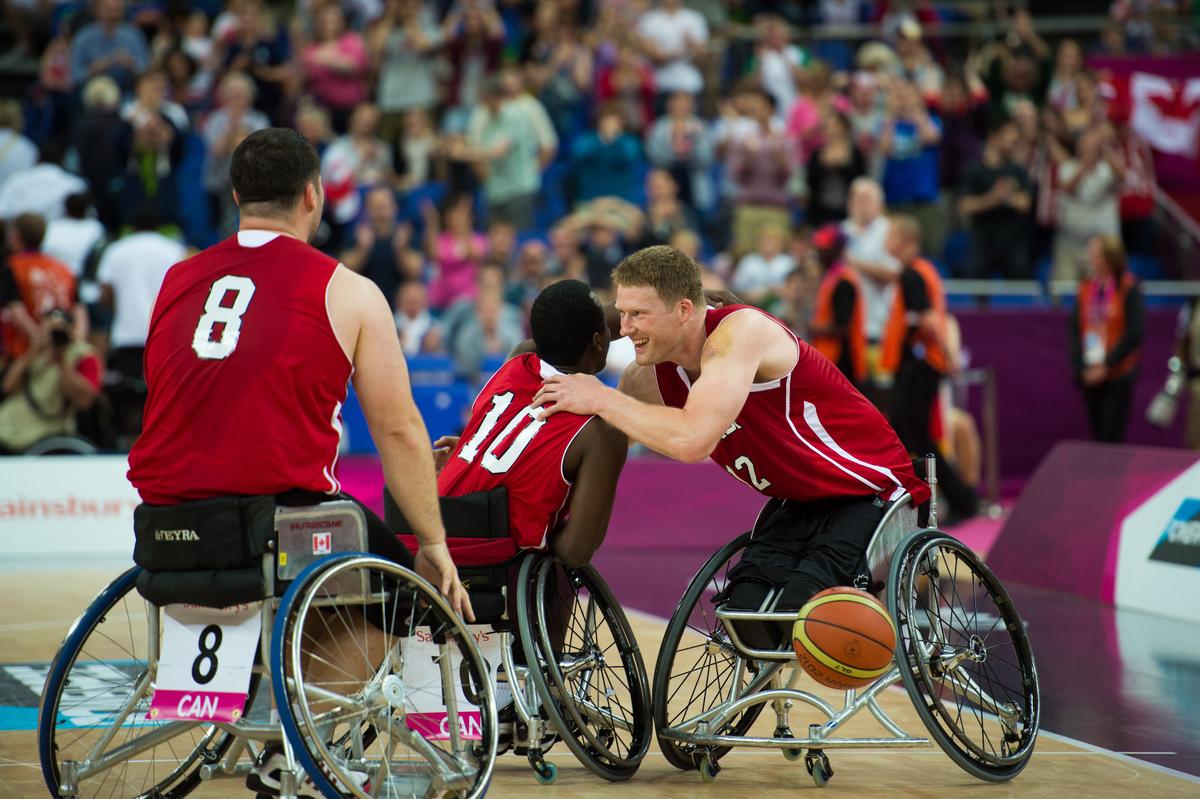 Forty-six athletes (22 men and 24 women) will compete for 12 roster spots on each of the Canadian men's and women's team.

Wheelchair Basketball Canada has released the list of Canada’s top wheelchair basketball players attending the programme's 2013 Selection Camp at the University of Nevada this week. The camp began on Wednesday (2 January) and will run for an entire week.

The men's national team went undefeated at the London 2012 Paralympics to capture their third gold medal in four Paralympic Games. It is the latest accomplishment in a sport dynasty that has placed them on the podium at four consecutive Paralympics and at five of the last six World Championships.

The women's national team is among the most successful and dominant teams in Canadian amateur sport history. The team captured three consecutive Paralympic gold medals in 1992, 1996, and 2000, and bronze in 2004. They have also reached the podium at six consecutive World Championships.

The 46 athletes attending selection camp are listed below. Athletes with Paralympic Games experience denoted with an asterisk.