Who should be Americas Athlete of 2018? 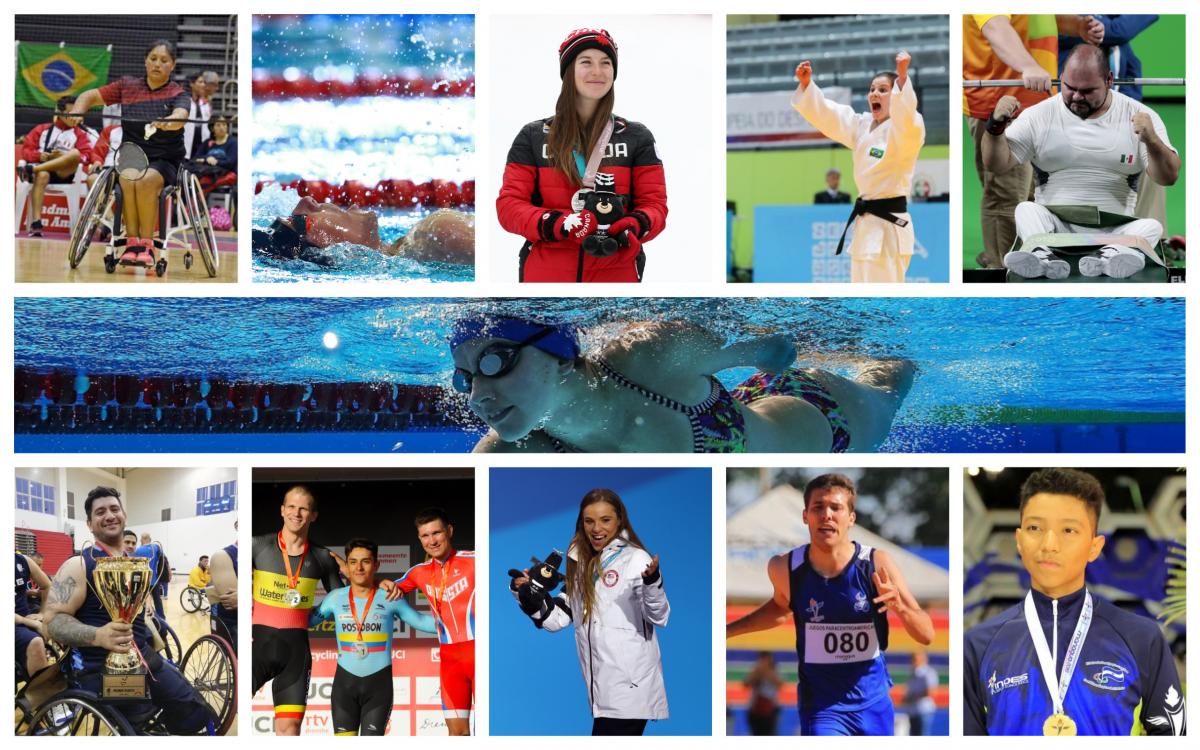 The nominees for the 2018 Americas Athlete of The Year

Eleven standout Para athletes have been shortlisted for the Americas 'Athlete of the Year' Award for 2018, and the public can now vote on the Americas Paralympic Committee homepage until 30 January.

He said: “Winning this award meant a lot not just for me, but for the Paralympic Movement in Mexico.

“Already being among the finalists represents all the hard work done over the last years. It was a reward for me and for all the people that has supported me since the beginning of my career.”

The nominations are compiled from submissions by National Paralympic Committees (NPCs) from across the continent based on their performances over ther last 12 months.

Became Brazil’s first female judoka to win the world title with victory in the up to 70kg at Odivelas 2018.

Stood out at the 2018 World Series, collecting multiple medals to finish first in the men’s S/SB 1-3 High Support Needs, and third in the overall rankings, with 4,080 points.

Claimed two golds at the Track Worlds in Rio de Janeiro, Brazil, and followed that up with one silver and one bronze at the Road Worlds in Maniago, Italy.

Shone at January’s Para Central American Games by taking four golds before going on to win four further titles at the Barranquilla National Open in Colombia.

Was named Americas ‘Athlete of the Month’ for January 2018 following an outstanding performance at the Para Central American Games, where he sealed four golds.

Made it to the Hamburg 2018 men’s All-Star team after leading Argentina to an historic seventh place at August’s World Championships. He also helped Argentina take gold at the South American Championships and qualify for Lima 2019.

Successfully defended the continental title in Bogota, Colombia, by lifting 232kg in the men’s up to 107kg.

Medalled in four of her five events at PyeongChang 2018, including a gold medal in the super combined standing, plus a silver and two bronze. She was named Best Female Athlete of 2018 by the Canadian Paralympic Committee (CPC).

Overcoming an injury to her right arm, Masters won five medals (two golds, two silvers and one bronze) to leave PyeongChang as the most decorated female athlete on the team and in the history of the US Para Nordic programme.

Left as the most decorated player of the Pan American Championships on home soil in Lima after winning the women’s singles, doubles and mixed doubles titles.