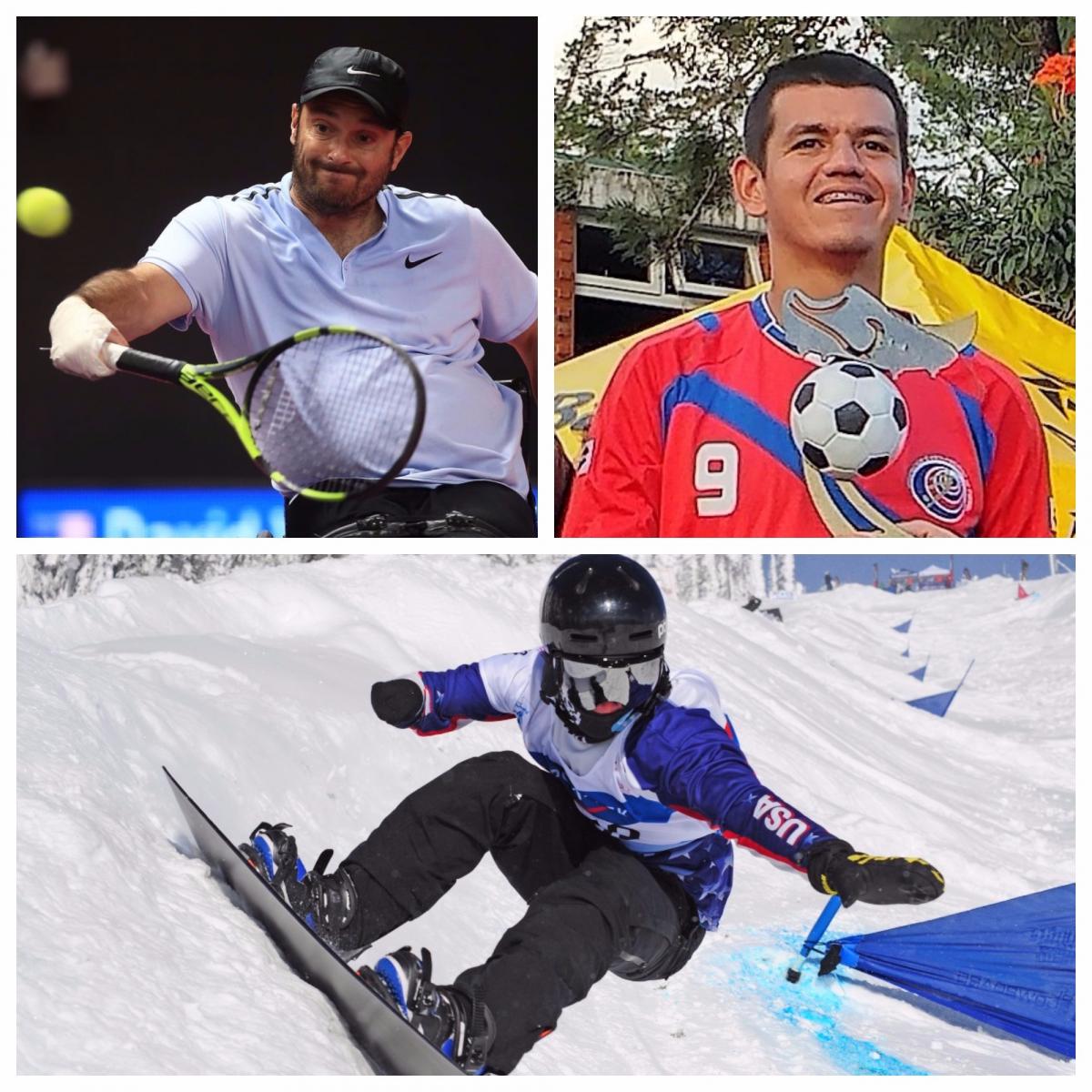 David Wagner, Esteban Chavez and Mike Minor are on the shortlist for Americas Athlete of the Month - November 2017

Costa Rica’s Esteban Chavez, and the USA’s Mike Minor and David Wagner are the three shortlisted Para athletes for the Americas ‘Athlete of the Month’ poll for November 2017.

The public are invited to vote for their winner via the Americas Paralympic Committee homepage and have time to do so until Tuesday (12 December).

Top scorer and chosen ‘Player of the tournament’ at the IBSA Blind Football Central American Championships in Guatemala City after leading his team to the title and qualification for the 2018 World Championships. 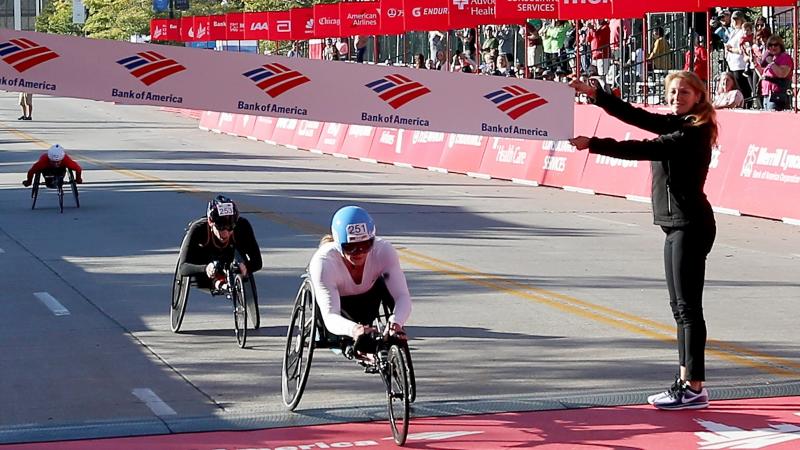