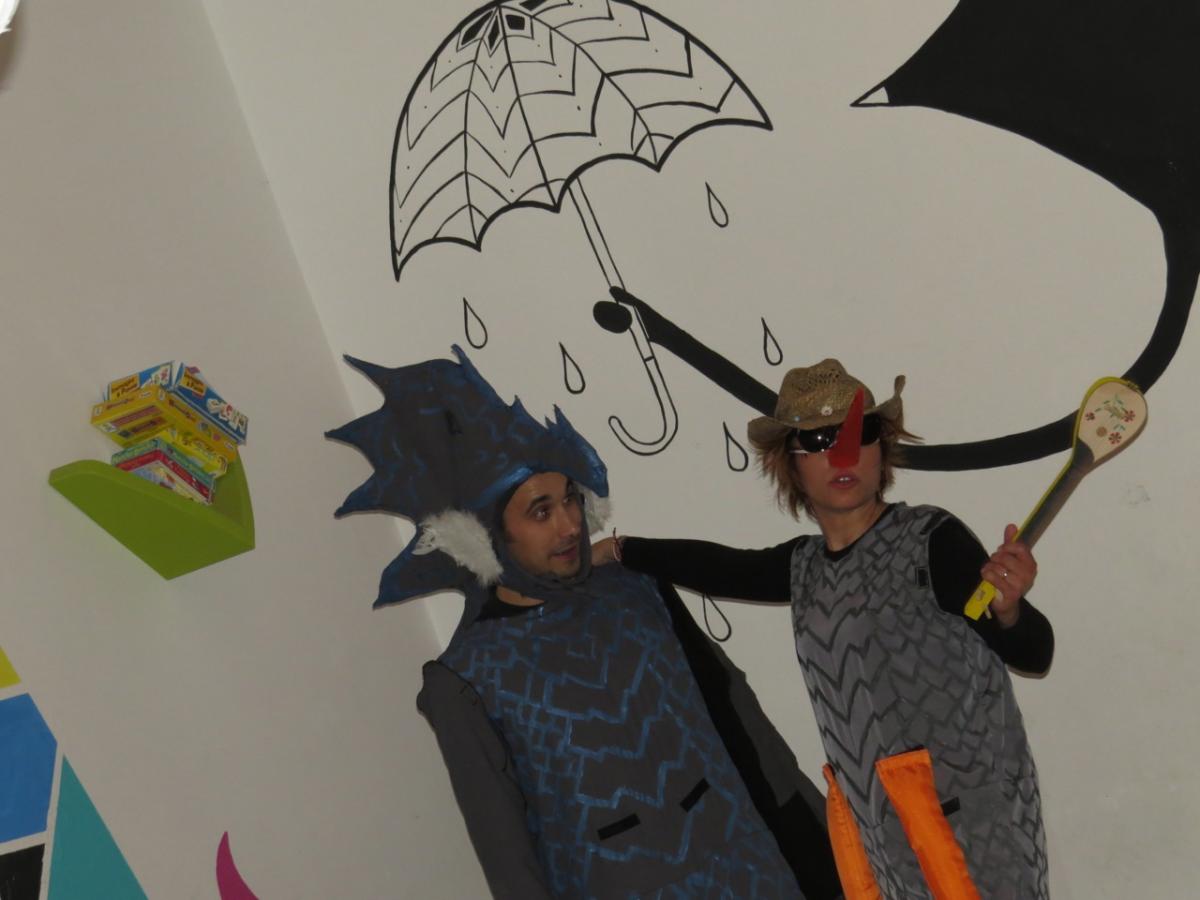 Inspired by the Paralympic School Day fairy tale “William the One Winged Dragon and the Castle Football World Championships", Allianz has conducted a children’s theatre play in Croatia.

Originally planned just to be shown to the children of Allianz employees, the success of it has seen the Croatian Paralympic Committee team up with Allianz to film and distribute a play to primary schools and kindergartens.

By doing so, the aim is to raise awareness of people with an impairment amongst a wide audience and make for a more equitable society.