Women athletes who aced in a testing 2021 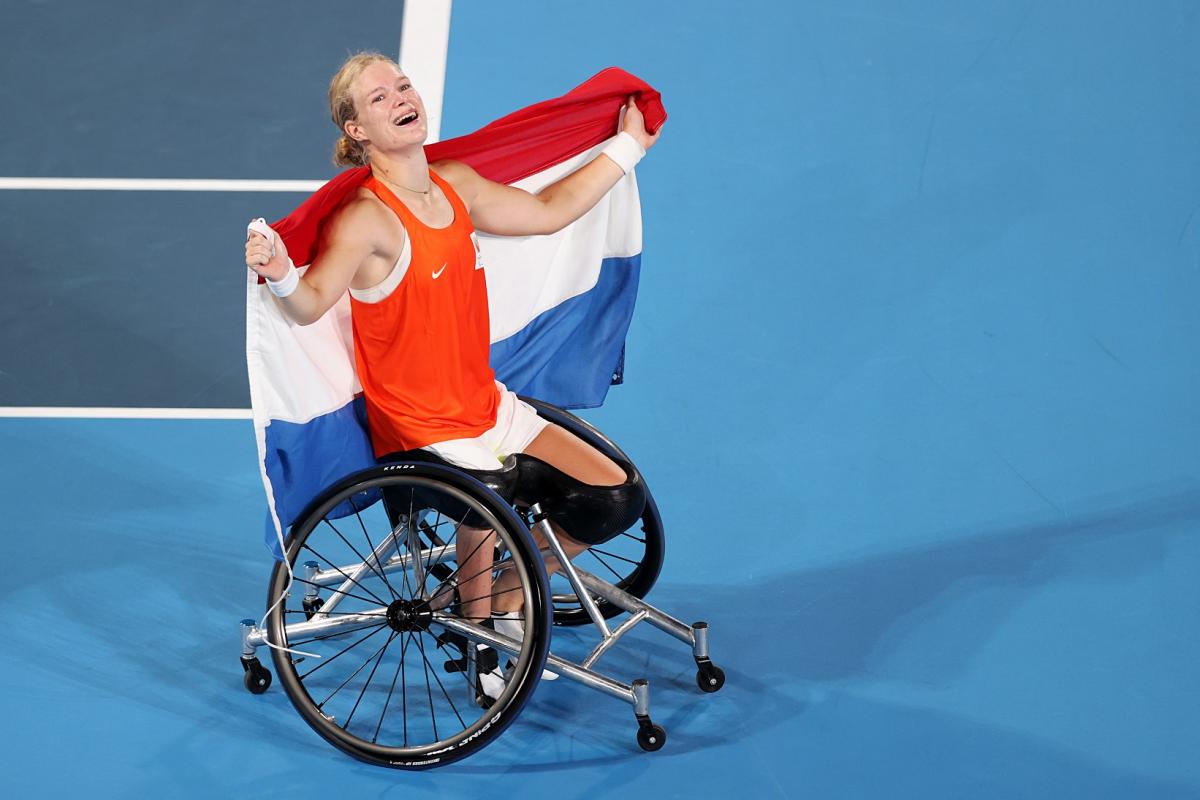 In a year impacted by the COVID-19 pandemic and resultant restrictions and regulations, female Para athletes came up with some brilliant performances that left the world amazed.

They won medals, set records, broke new grounds, and opened new gates for others to follow, excelling in their respective fields.

Here's a look at top female performers in 2021:

Dutch tennis player Diede de Groot won the Tokyo 2020 women's singles and doubles titles without dropping a set in either competition. She became the first Wheelchair Tennis player to complete the calendar Golden Slam - winning all four Grand Slam titles and the Paralympic gold medal. De Groot is a 24-time Grand Slam champion, having won 12 major titles in both singles and doubles. 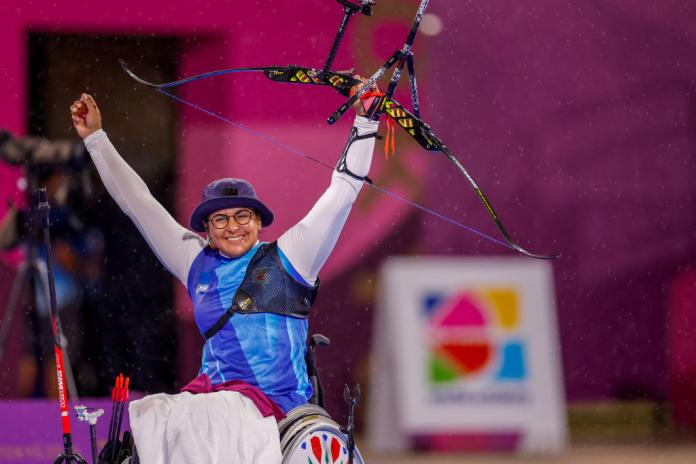 Para archer Zahra Nemati won gold in women's Individual Recurve open, the third successive gold medal in Paralympic Games. The reigning World Champion was dominant throughout the competition and kept her opponents at bay. The 36-year-old, who was injured in a car accident in 2003 which left her with spinal injuries and paralysis of both legs, was a taekwondo player and shifted to Para archery in 2009. 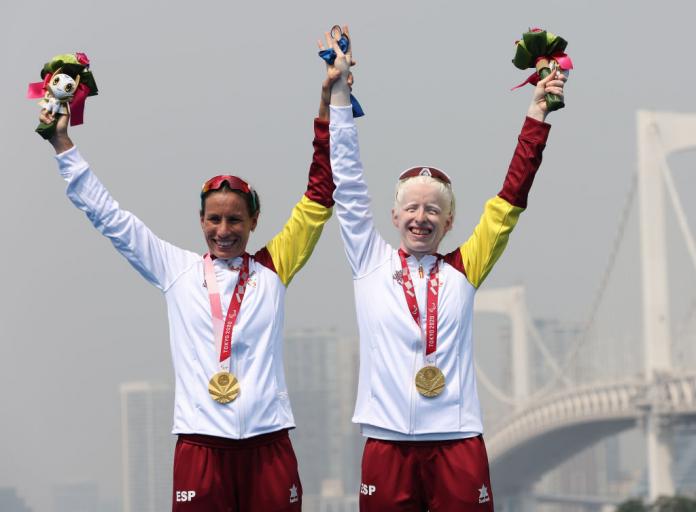 Susana Rodríguez, who was born with albinism and a severe visual impairment that limits her vision to less than five per cent in one eye and eight per cent in the other, which is considered legal blindness. The triple World Champion had won every title in the Para Triathlon except at the Paralympics. This all changed in Tokyo with her winning gold in the Triathlon PTVI. Rodriguez, who was celebrated for her role as a doctor during the pandemic in Spain and appeared on the front cover of Time in July, clocked 1:07:15 to clinch the title. 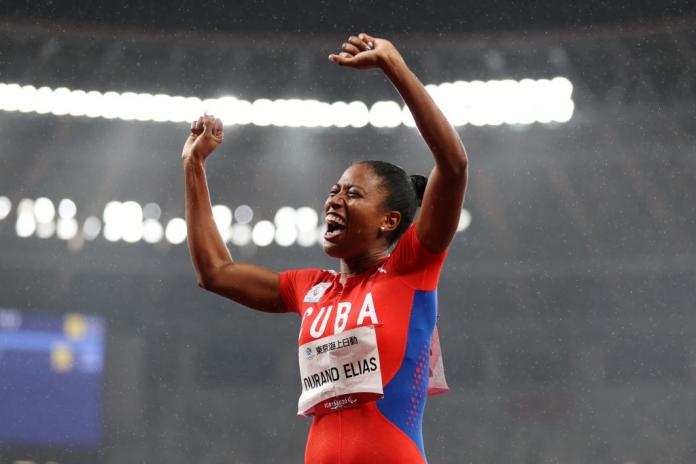 Cuban star sprinter Omara Durand secured her sixth Paralympic title in Tokyo. The Cuban ‘Queen of Sprint’ stormed to the finish line with ease to retain their title in the women's 400m T12 final clocking a season's best of 52.58sec at the Olympic Stadium. The 11-time World Champion still hasn't lost a single race in a major championship - a record stretching back to 2011. Though she miss some crucial training in the run-up to the Games due to the COVID-19 restrictions, it did not hamper her chances of winning another gold. 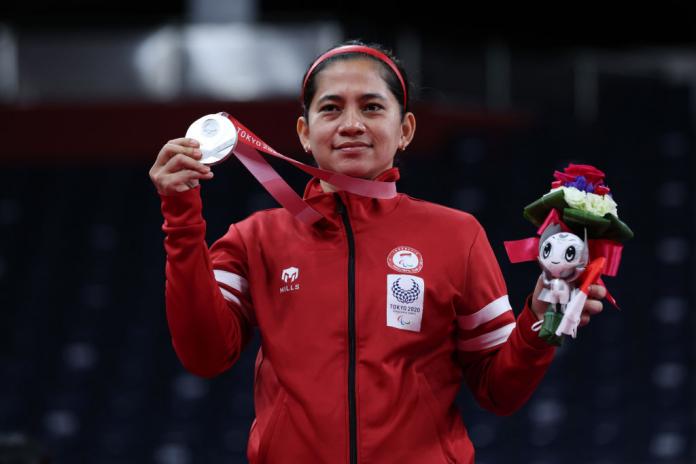 The debutant had the most matches out of all the Para Badminton competitors during the Tokyo 2020 Paralympic Games. She won 11 of her 12 matches and took the most medals. She secured two gold (doubles SL3-SU3 and the mixed doubles SL3-SU5) and one silver (singles SL4). The Indonesian star has won three gold medals in both the World Championships and Asian Para Games. 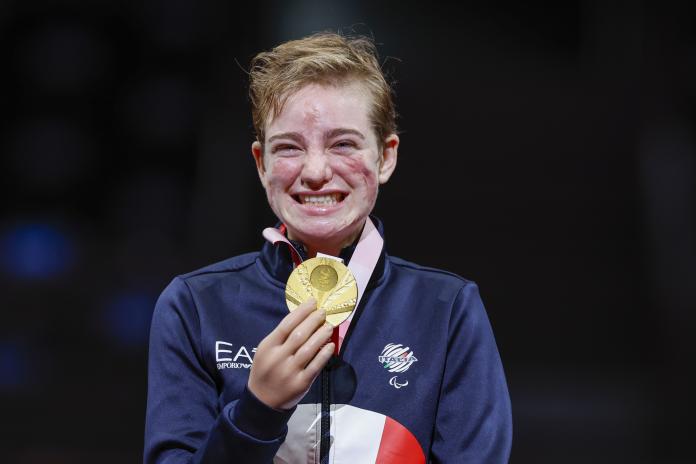 Italy's Bebe Vio made history with the second Paralympic gold medal in Wheelchair Fencing, retaining her foil category B title against Chinese Zhou Jingjing, a three-time Paralympic Champion. The 24-year-old defeated her opponent 15-9 in the final. Despite being hospitalised two months before the Paralympics, Vio, who won three consecutive World Championships titles in 2015, 2017, and 2019, battled through the field with ease at Tokyo. 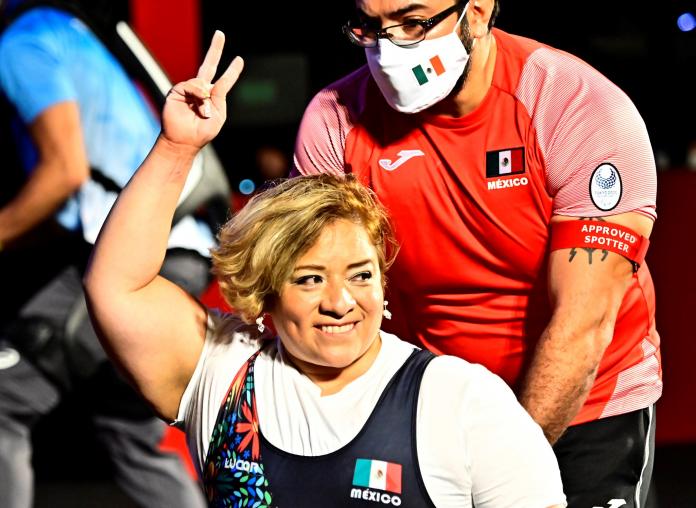 The women’s up to 61kg category was one of the most highly anticipated Para Powerlifting events at the Tokyo 2020 and Mexico’s Amalia Perez took her country’s first gold in Tokyo in her final 131kg attempt. For Perez, the podium at Tokyo 2020 was the sixth in her career. Later in the year at the World Para Powerlifting Championships at Tbilisi, Perez won her fourth World Championships title, taking her tally of major championships crowns to 14 as she triumphed in the women’s up to 61kg, registering 132kg with her final lift. 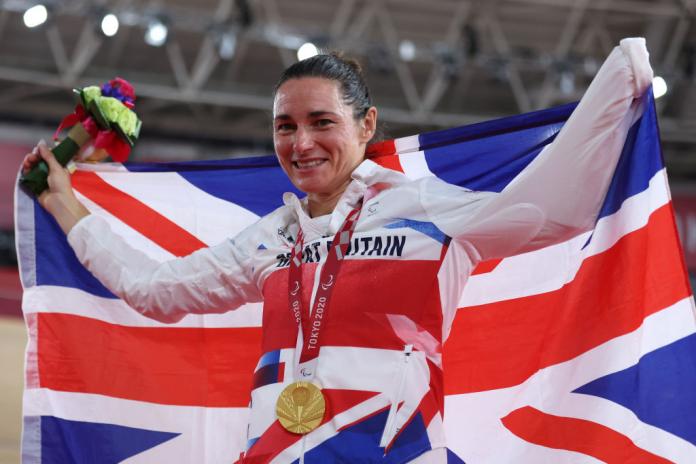 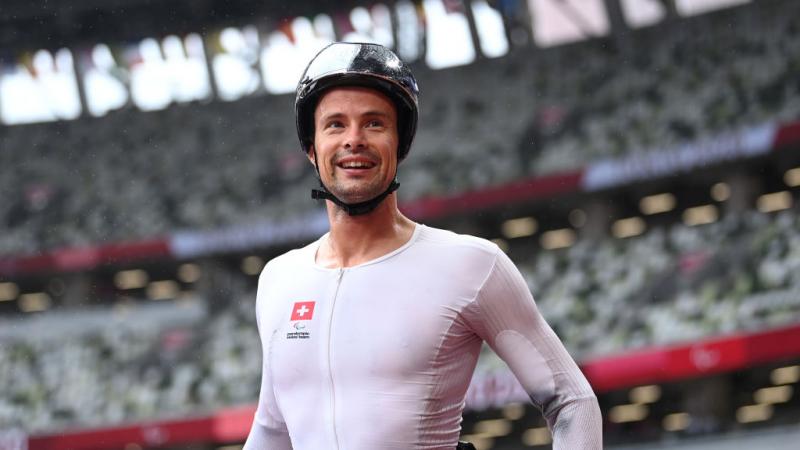 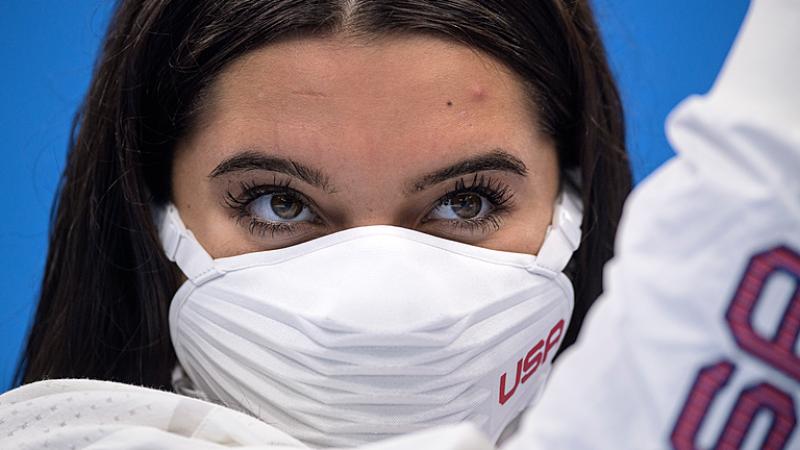 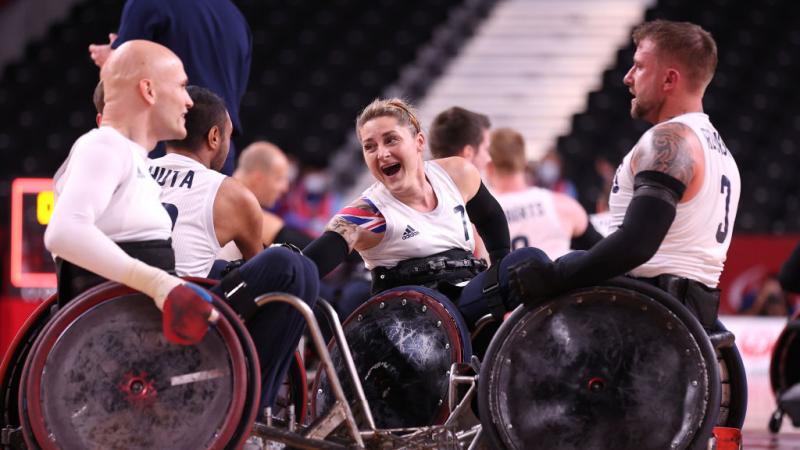