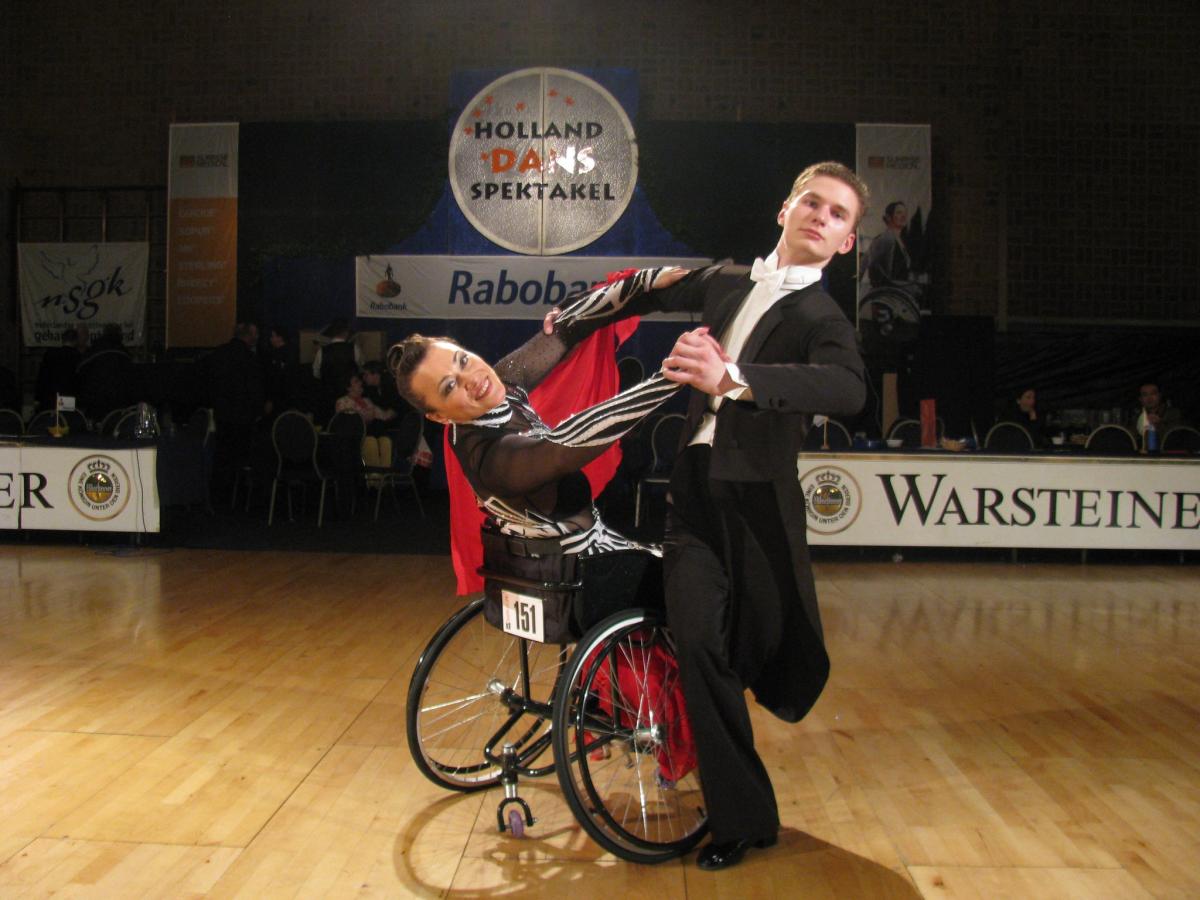 World Para Dance Sport has expressed its condolences to the family and friends of Belarusian athlete Iryna Mazharava, who passed away on Sunday (19 April) at the age of 57.

Mazharava was one of the main combi standard dancers of Belarus national team during the first half of last decade.

A strong advocate of the sport, she won several medals in international competitions such as the traditional Continents Cup in Russia.

One of her biggest achievements was the silver medal in the combi standard at the Hannover 2010 World Para Dance Sport Championships in Germany, alongside Kanstantsin Sheida.

Her last participation at a World Championships, Mazharava finished sixth in the mixed combi standard class 1 at Tokyo 2013.

World Para Dance sport shares its thoughts and prayers with the National Paralympic Committee of Belarus and the Para dance sport community in the country. 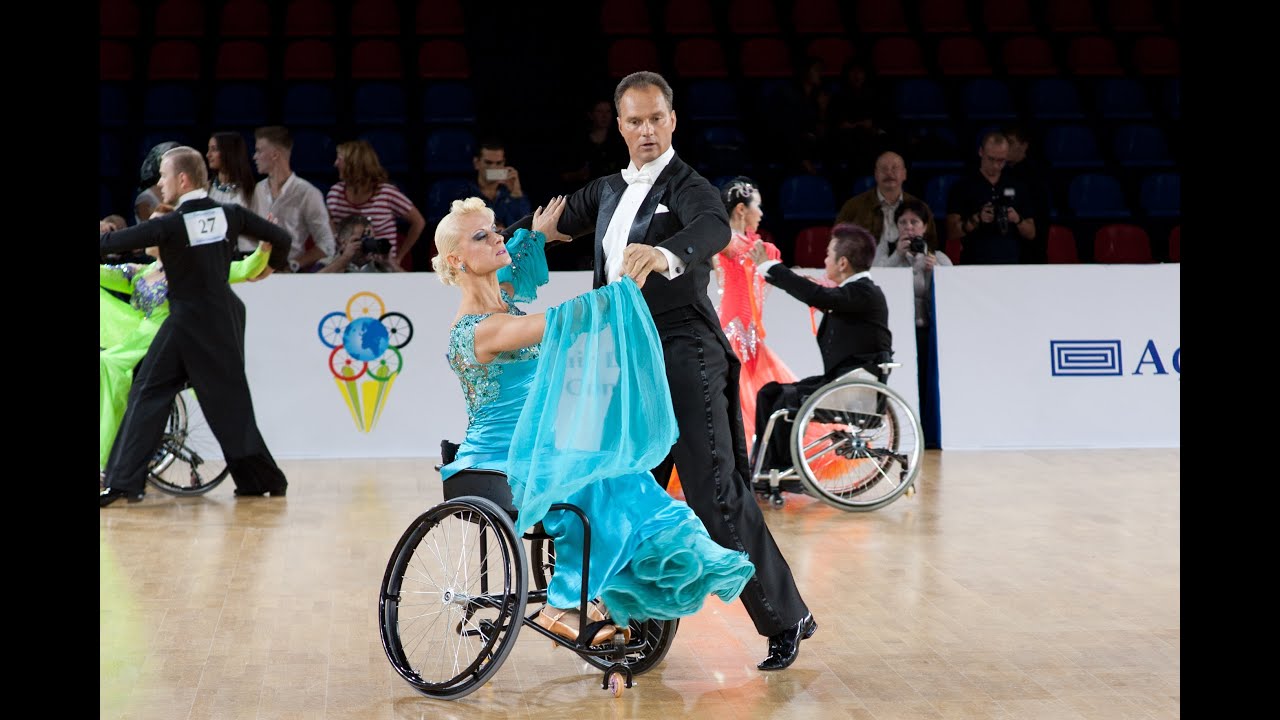