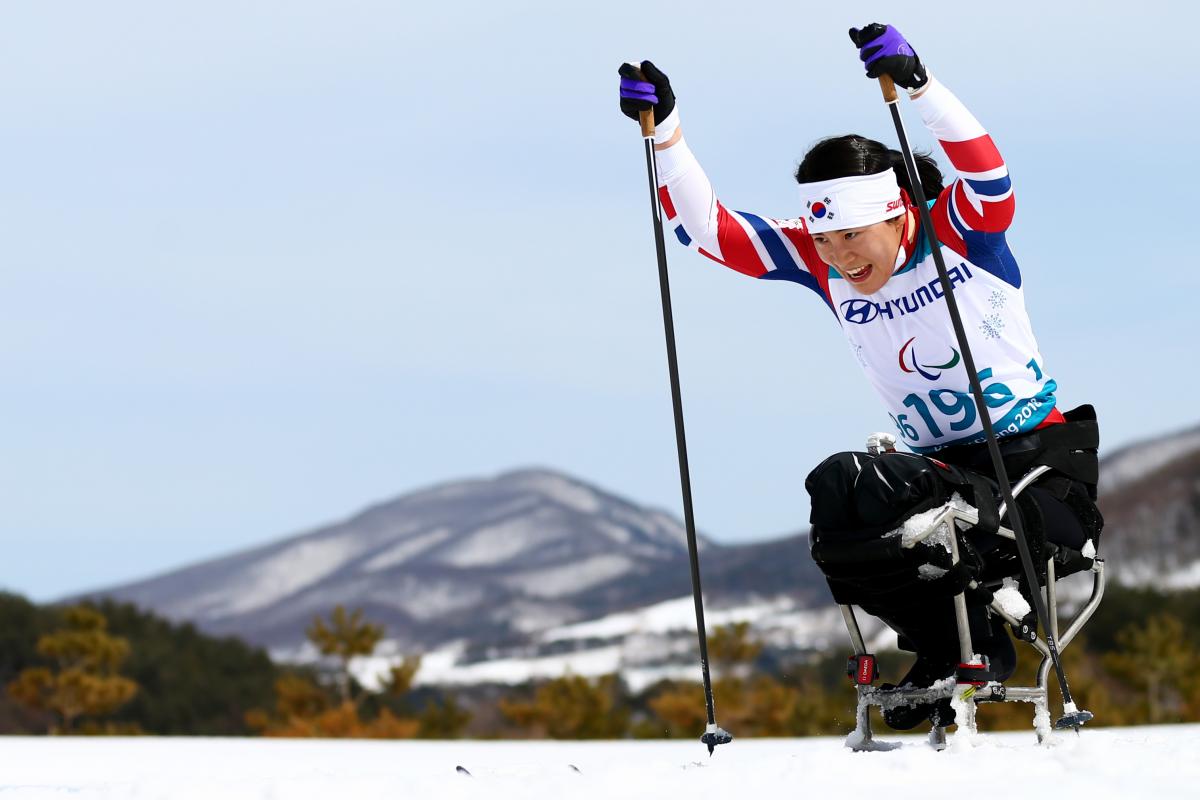 The triple Paralympian passed away suddenly from cardiac arrest on 9 July at the age of 35.

Seo made her Paralympic debut at Vancouver 2010 where she became the first Korean athlete to compete in Para cross-country skiing at the Paralympic Winter Games. She later also competed at Sochi 2014 and PyeongChang 2018, and was training to compete at Beijing 2022.

At her home Games in PyeongChang, Seo was a Games ambassador and one of the torch bearers at the Opening Ceremony.

Seo also actively campaigned for the Paralympic Movement. She signed with a modelling agency in December 2020 and did a photoshoot in her wheelchair to increase the visibility of disabilities and promote Para cross-country skiing.

“As I was also an ambassador for PyeongChang 2018 and one of the torch bearers at the Opening Ceremony, more people recognised me. I received a lot of support at that time,” Seo said in an interview to Paralympic.org in March 2021. “It reminded me of why we need to expose the public more to people with disabilities even after the Paralympics.

“I forged this path [in Para sports and modelling], so I want to take a responsibility until I can hand over my position on to the next generation.”

Seo also represented Korea at the Solleftea 2013 World Para Nordic Skiing Championships. Her last participation in the World Cup was at Finsterau 2020 in Germany.

World Para Snow Sports sends its condolences to the family and friends of Seo, as well as to the National Paralympic Committee of Korea and the Para sport community in the country in such a difficult moment.