Live coverage to begin on Saturday at 8:00 CET via www.ParalympicSport.TV 15 Mar 2013
Imagen 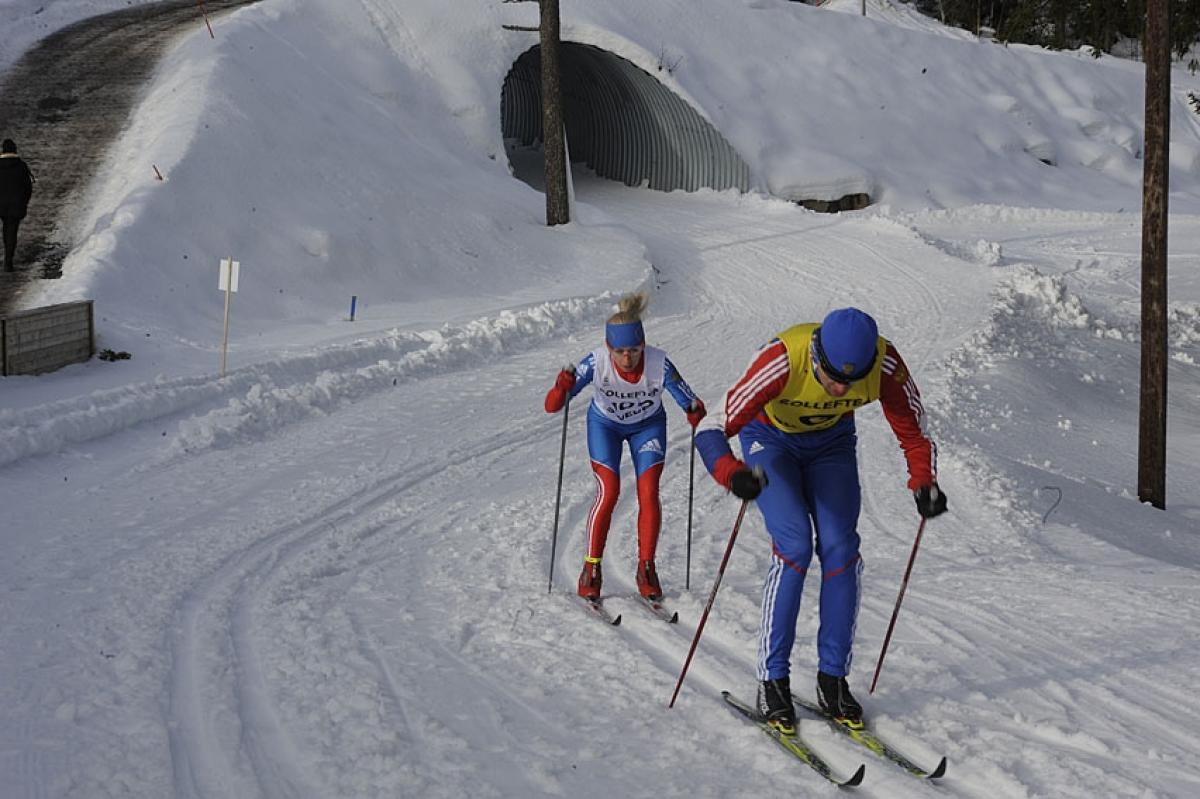 Many of the world’s best Nordic skiers are in Sochi, Russia ahead of the start of the IPC Nordic Skiing World Cup Finals which begin this Saturday (16 March).

Fresh from competing at the IPC Nordic Skiing World Championships in Solleftea, Sweden around 146 athletes from 16 countries will be in Sochi for five days of competition which form part of the ‘Sochi, Yes!’ series of test events for next year’s Paralympic Winter Games.

After winning 56 medals at the World Championships, including 22 golds, many Russian athletes will be confident of success over the coming days, especially competing on home snow.

Amongst the favourites to win medals will be the Russian pair of Roman Petushkov and Mikhailina Lysova who won five gold medals each in Solleftea.

Sit-skier Petushkov, who was recently voted IPC Athlete of the Month for February, has never won Paralympic Winter Games gold having managed only a silver and bronze last time round in Vancouver in 2010. As a result he is likely to try lay down a marker to his rivals during the upcoming Finals that he is the man to beat in Sochi next year.

Lysova, 20, and her guide Alexey Ivanov, won one gold medal at the last Winter Paralympics however, having claimed seven world titles since, will be keen to add to that tally in 12 months time.

The final day of competition on Thursday will involve the Mixed and Open Relay events.

Unseasonably warm weather in Sochi and the surrounding area will make for difficult conditions for all athletes competing at the “Laura” Cross-country and Biathlon Centre which is located on the crest of the Psekhako Ridge to the northwest of the Rosa Khutor Alpine Resort.

The facility was commissioned for test competitions in 2012 and will be the venue for next year’s Nordic events during the Games.

Live coverage of each medal event can be found at www.ParalympicSport.TV starting on Saturday at 08:00 CET.

Daily reports of all the action will also be published at www.ipc-nordicskiing.org/.