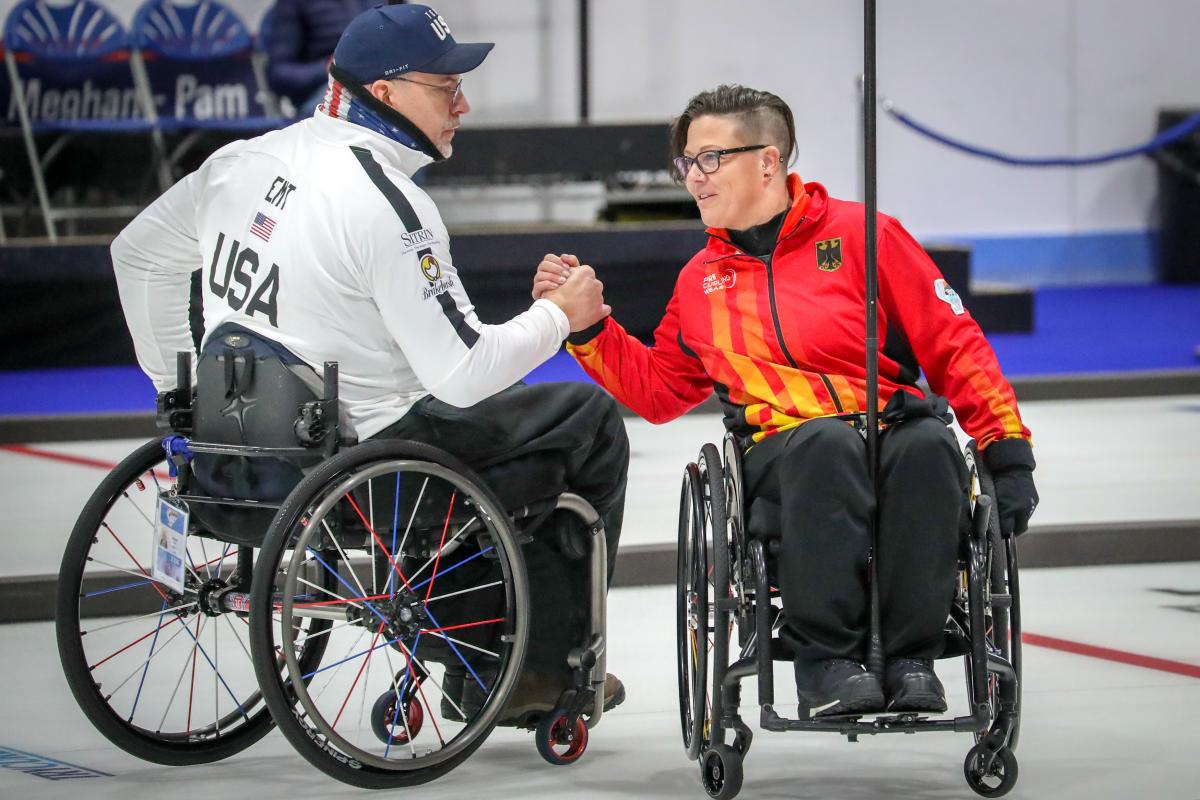 The World Wheelchair-B Curling Championship 2019 is set hit off on Wednesday (27 November) in Lohja, Finland, with spots at next year’s World Championship on the line.

Only the top three of the 15 teams will get to move up.

Germany and the USA finished bottom two at the 2019 Worlds earlier this year and would hope to make their way back into the top-12 next year. They are joined in Group B by Czech Republic, Denmark, England, Hungary, Lithuania and Slovenia.

The qualification games featuring the runner-up from each group facing the third-placed team from other group will be held Sunday. The winners of those games progress to the semi-final stage to face the group winners.

Finals are set for Monday (2 December).

All three medal winning teams then receive a place in the World Wheelchair Curling Championship 2020 in Wetzikon, Switzerland, from 29 February to 7 March. 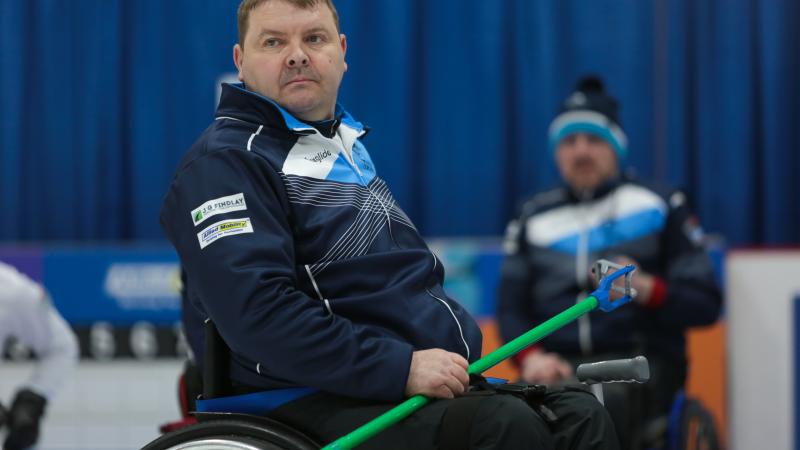 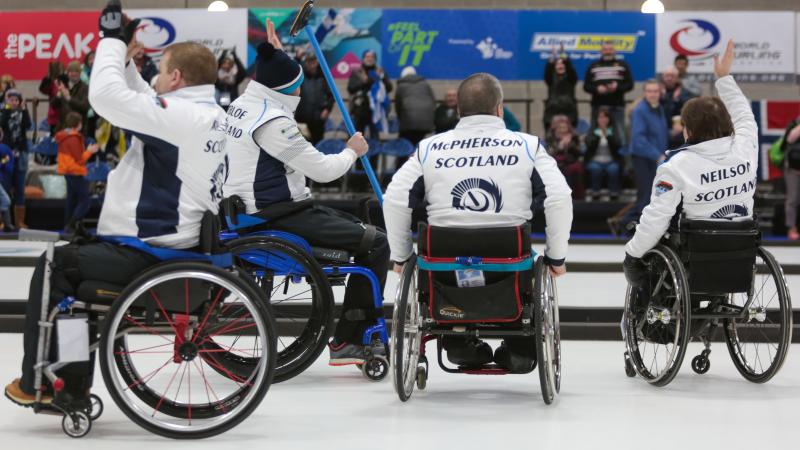