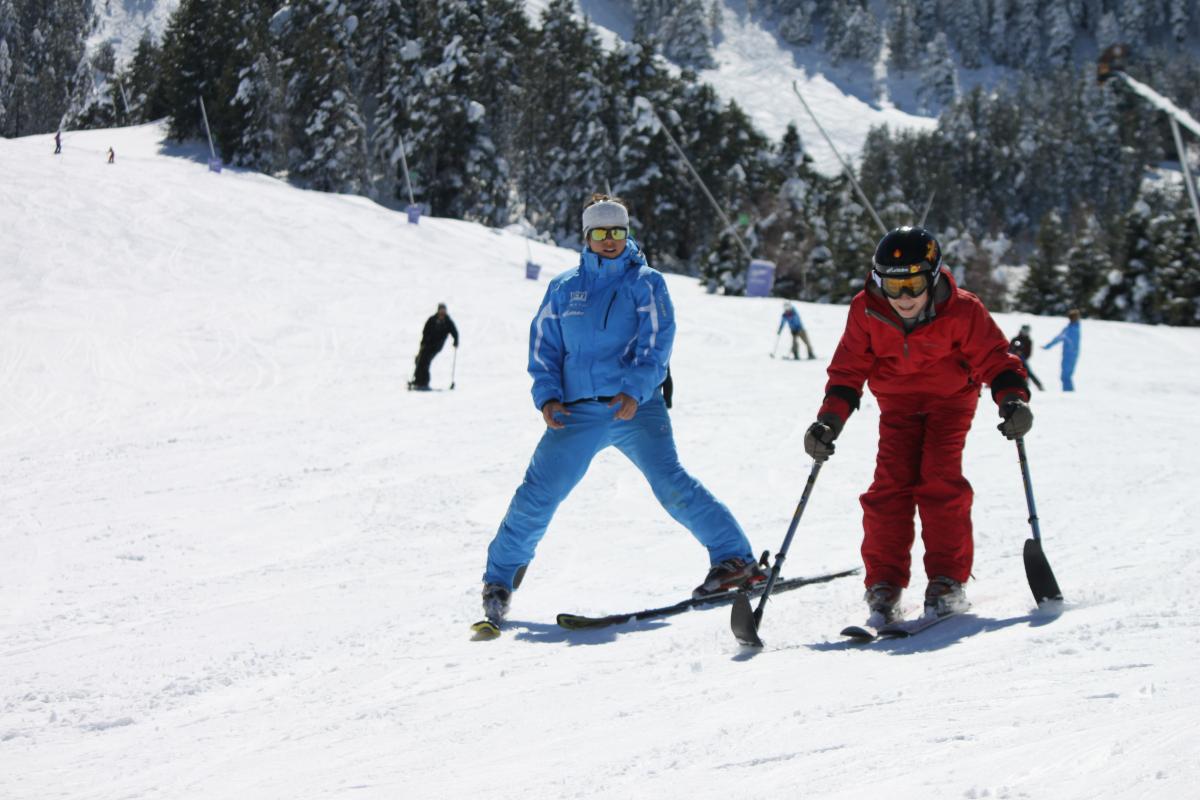 Pau from Spain, who has hemiplegia, did a red run for the first time at the Agitos Foundation Winter Youth Camp

Running until Thursday (11 December), the budding para-athletes will also race in slalom and giant slalom to test the skills they have learnt.

More than 30 youngsters from 10 countries will gather in Stara Planina, Serbia, from Sunday (7 December) for the latest IPC Alpine Skiing youth development races of the 2014-15 season.

The camp, delivered in partnership with the Agitos Foundation, will see 44 coaches, support staff and young athletes aged between 10 and 17 take part from countries across Europe, as IPC Alpine Skiing expands its youth programme.

The camp will begin with education workshops run by the Agitos Foundation, featuring sessions on the history of the Paralympic Movement and how to successfully use social media as an athlete.

Running until Thursday (11 December), the budding skiers will also race in slalom and giant slalom to test the skills they have learnt.

The Serbian Paralympic Committee will be on hand to support the organisation of the event, as well as the Falkensteiner Hotel Group, Skijalista Srbije and the Ski Federation of Serbia.

Sylvana Mestre, former IPC Alpine Skiing Chairperson, is heading up the youth development programme and will also be in Stara Planina for a meeting between all groups involved on Saturday (6 December).

The aim is to work on the partnership between stakeholders to deliver successful and sustainable development camps in south east Europe.

The Stara Planina camp will also be observed by an official from the Brazilian Paralympic Committee with the sport continuing to attract interest from South America. In September, young skiers from Argentina, Colombia and Chile took part in a camp in Chilan, Chile.

Youth races were also held in Landgraaf, the Netherlands, in November and another development camp was held in Serbia in September. 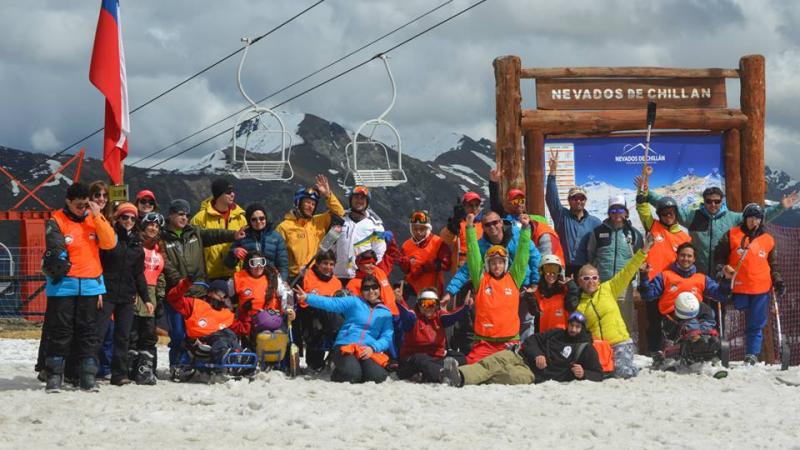