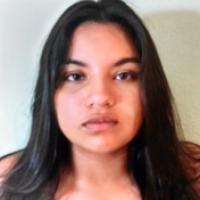 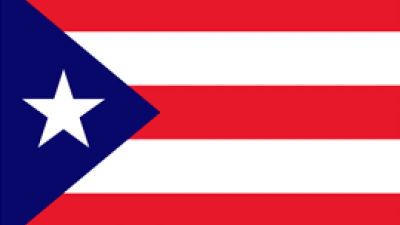 When and where did you begin this sport?
She began swimming at age four.
Why this sport?
Her parents wanted her to learn to swim for safety reasons.
Club / Team
Nadadores Ponce Leones: Puerto Rico
Name of coach
Lourdes Vega [national]
Training Regime
She trains two hours per day, from Monday to Saturday.

Most influential person in career
Her parents. (periodicolaperla.com, 31 Aug 2016)
Awards and honours
She was selected as Puerto Rico's flag bearer for the opening ceremony of the 2016 Paralympic Games in Rio de Janeiro. (rio2016.com, 07 Sep 2016)
Impairment
She was born without a left forearm. (periodicolaperla.com, 31 Aug 2016)
Other information
NATIONAL FIRST
In 2016 she became the first female representing Puerto Rico to compete in swimming at the Paralympic Games when she took part in the S9 50m freestyle in Rio de Janeiro. (SportsDeskOnline, 13 Sep 2016)