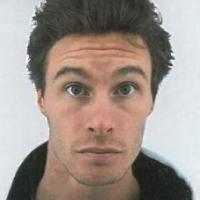 When and where did you begin this sport?
He began running in his teens. He also played football, as a goalkeeper.
Why this sport?
He was unable to join his siblings when they rode their bikes, so he ran behind them instead.

He was named Member of the Most Excellent Order of the British Empire [MBE] in the 2017 New Year's Honours list. (umsa.org.uk, 19 May 2017; paralympic.org, 31 Dec 2016)
Famous relatives
His mother Kate was a dancer with the Royal Ballet and his grandfather played tennis at Wimbledon. His father, also named Paul, was an actor in Star Wars Episode IV: A New Hope. He played a bounty hunter called Greedo, who was shot by Han Solo. (telegraph.co.uk, 16 Sep 2016)
Impairment
He developed cerebral palsy after complications at birth. While in the womb, an abnormal amount of blood was transferred to his twin brother, starving Blake of blood. He was born with insufficient red blood cells, which required three blood transfusions and meant he spent two months in an incubator. (telegraph.co.uk, 29 Aug 2012)
Other information
RETIREMENT
In January 2020 he announced his retirement from Para athletics. "When I started out in 2009, I didn't think I'd achieve what I have in the sport. I've had an amazing time during my career. There have been plenty of ups and downs, but I can truly say I've enjoyed every step of the way with gold at the Paralympic Games in Rio in 2016 the highlight." (teambath.com, 26 Jan 2020; bbc.com, 23 Jan 2020) 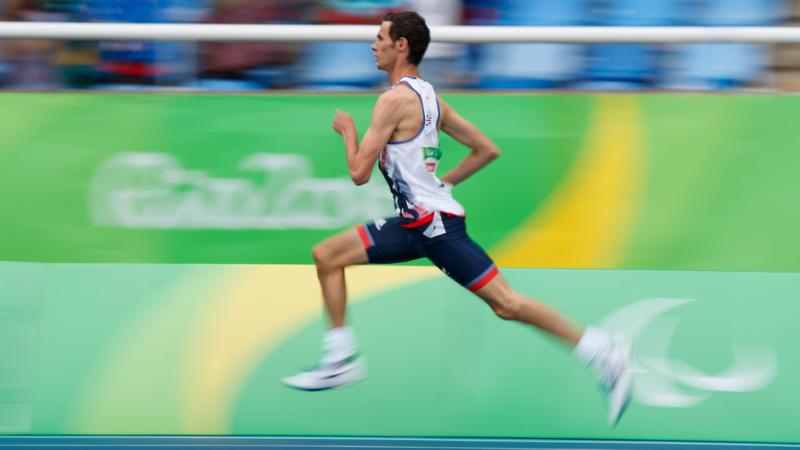