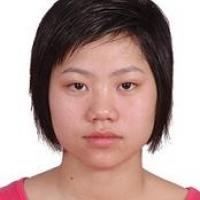 When and where did you begin this sport?
She took up the sport in 2006 in Foshan, People's Republic of China.
Why this sport?
She was interested in the sport and particularly enjoyed swimming during the summer.
Club / Team
Guangdong Province: Guangzhou, CHN