Canada’s Starker Wins IPC Athlete of the Month for December 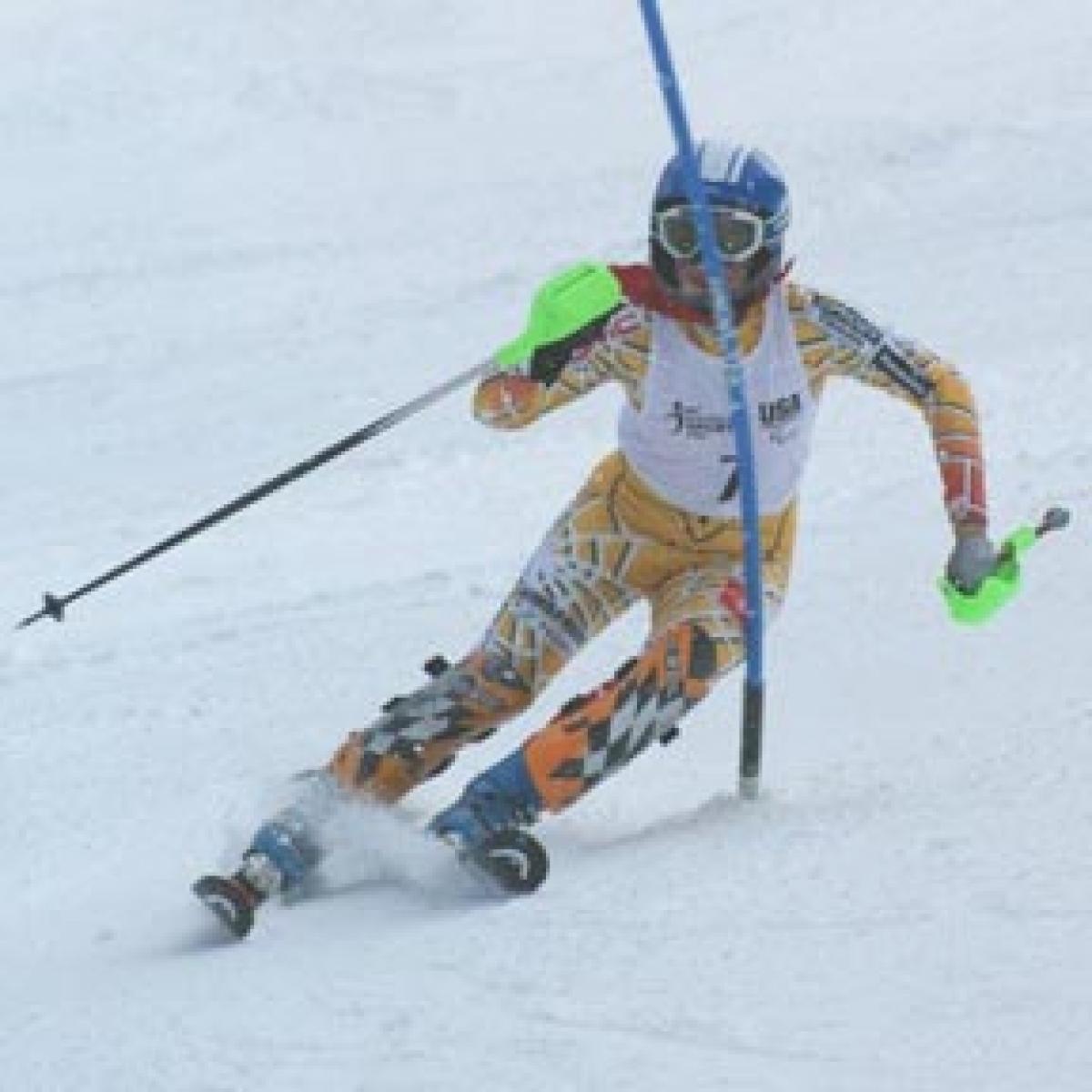 Canadian alpine skier Alexandra Starker has received the International Paralympic Committee’s (IPC) Athlete of the Month award for December after winning both days of the Giant Slalom and Slalom Standing competitions at the NORAM Cup on Copper Mountain in Colorado, USA, from 12-15 December.

The NORAM Cup was Starker first race of the season, and she said she entered the competition trying to control her nerves so that she could gain the points needed to qualify for the World Cup events in the USA and Canada.

She did that, and more for a Canadian Alpine Skiing delegation that has a lot of up-and-coming athletes this season.

“I hadn’t raced against most of the competitors before, so I wasn’t sure how I would place,” Starker said. “Winning was an unexpected but exciting surprise.”

The 17-year-old’s time of 1:52.76 on the first day of competition on Copper Mountain was more than 20 seconds faster than second-place finisher Stephanie Jallen of the USA.

The left-arm, below-the-elbow amputee is just starting what could be an illustrious career. She is now ready to compete in the IPC Alpine Skiing World Cup this year, with the finals set to take place in Panorama, Canada.

“I’m really looking forward to racing in Panorama, as it’s my home hill and I’ve never raced a para-race there before,” Starker said. “In the future, I’m hoping to become a full member of the Canadian para-Alpine Ski Team and eventually race in Sochi, Russia in 2014.”