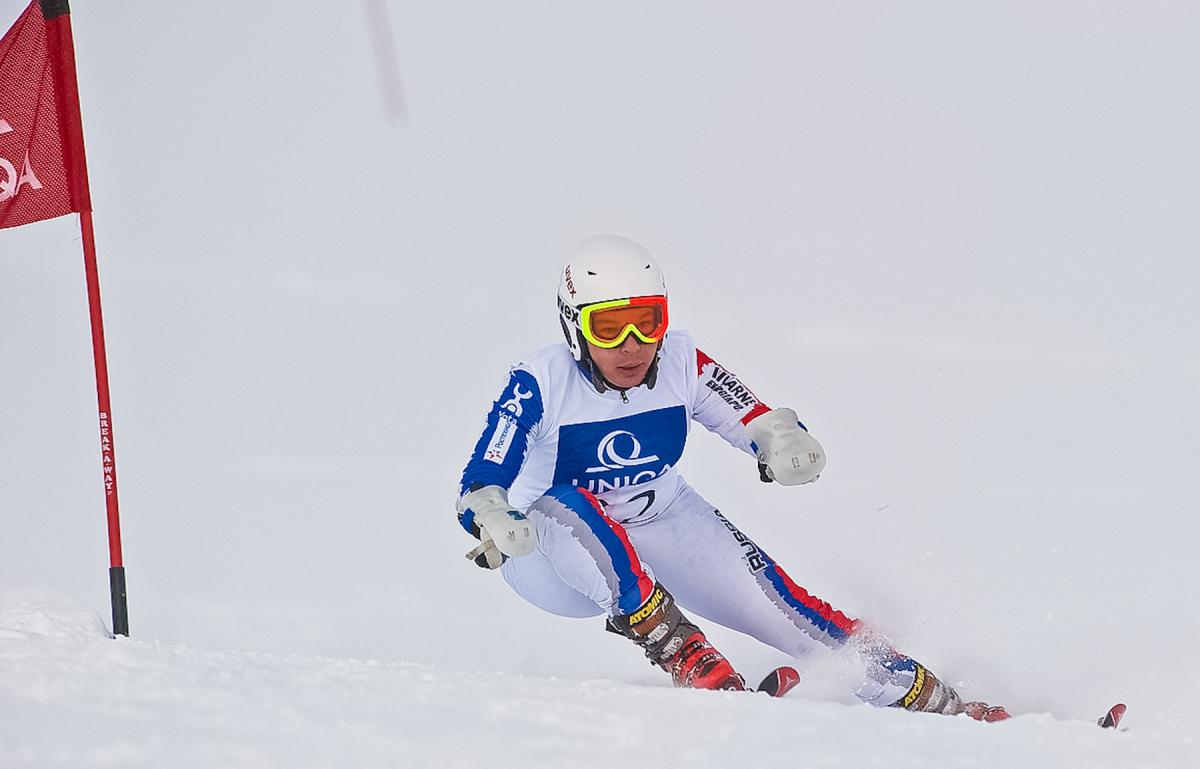 The public now has until 17:00 (CEST) on 14 January 2013 to vote for which athlete it thought had the best performance last month.

The International Paralympic Committee (IPC) has announced its shortlist for December’s Athlete of the Month award, and the public can now vote for the winner via the poll on www.paralympic.org.

The finalists for December’s Athlete of the Month include:

- Anna Schaffelhuber (Germany): The sitting alpine skier came first in five races and second in one, beaten by Austria’s Claudia Loesch. Schaffelhuber, one to watch, now tops the women’s rankings.

- Tyler Walker (USA): The sit-skier dominated the IPC Alpine Skiing NORAM Cup in December, winning five out of six races, only being beaten by his teammate Heath Calhoun in the giant slalom to place second.

- Zsuzsanna Krajnyak (Hungary): The wheelchair fencer won both the women’s epee and foil category A events at the Wheelchair Fencing World Cup. Was the top performer there.

- Taylor Chace (USA): The ice sledge hockey star scored the only goal in USA's 1-0 win over Canada in the gold-medal game of the World Sledge Hockey Challenge.

The public now has until 17:00 (CEST) on 14 January 2013 to vote for which athlete it thought had the best performance last month. 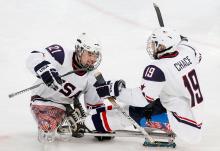