IPC Releases Shortlist for December Athlete of the Month 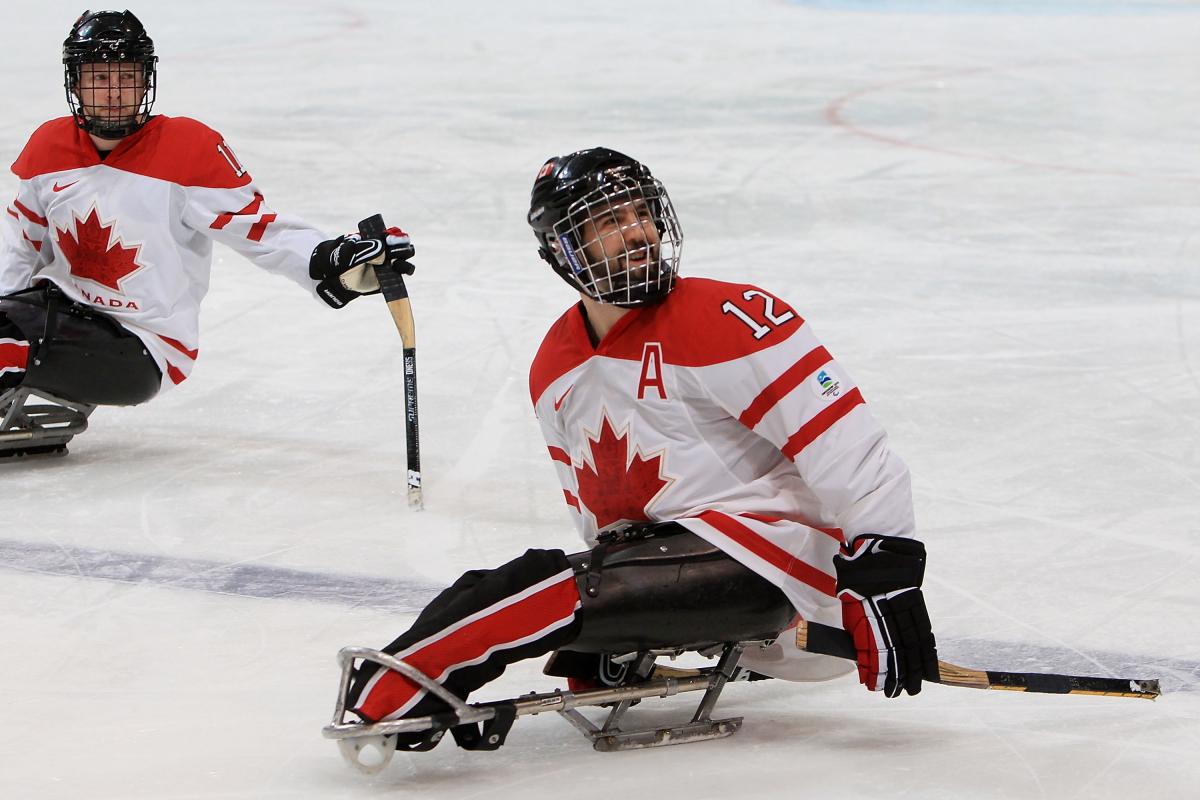 The International Paralympic Committee (IPC) has announced its shortlist for December’s Athlete of the Month award. The public has until 23:59 (CET) on 7 January to vote for whom they think had the best performance last month on the para-sport scene.

Fans can vote on the IPC’s Facebook page at www.facebook.com/paralympicsporttv. The finalists for December include:

Greg Westlake (Canada): Westlake recorded a hat trick in the World Sledge Hockey Challenge finals to lead Canada to gold with a 4-1 victory over USA.

Adam Hall (New Zealand): Hall finished in first place on both days of the Slalom Standing competition at the Alpine Skiing NORAM Cup on Copper Mountain in Colorado, USA.

Kurt Fearnley (Australia): The Marathon wheelchair racer took to the waters, being part of a crew that won a Sailing race from Sydney to Hobart.

Previous winners of the award in 2011 are:

May: Kristy Pond (Australia’s multi-medal winner at the Arafura Games) 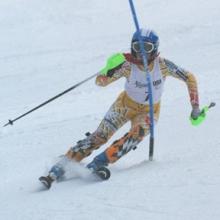 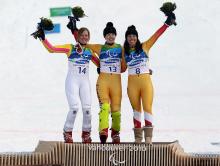 Adam Hall of New Zealand competes in the Men's Standing Super-G during Day 8 of the 2010 Vancouver Winter Paralympics at Whistler Creekside on March 19, 2010 in