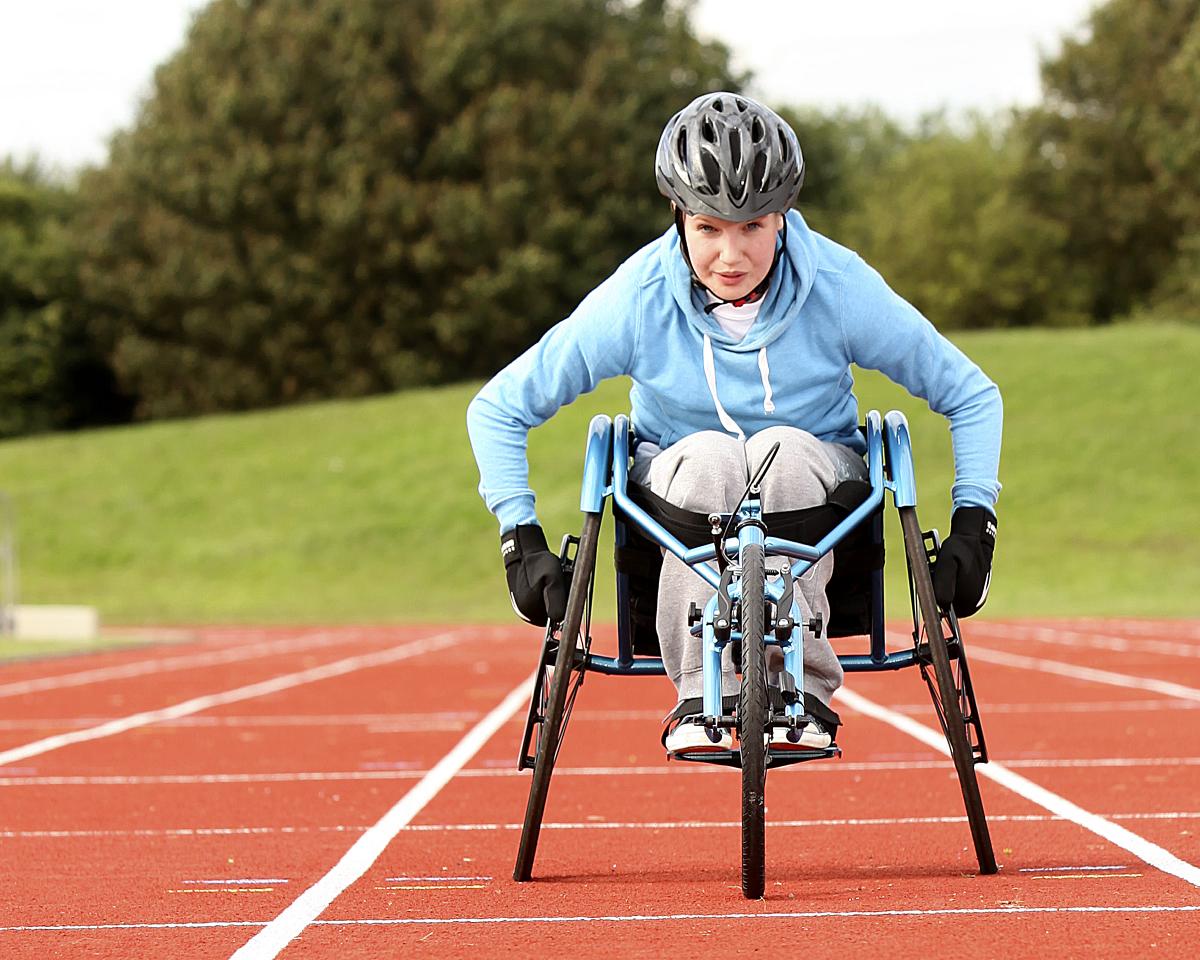 108 Motivation racing wheelchairs will be donated to National Paralympic Committees as a result of fundraising by Charity and Sport.

"There are many individuals, in particular youth, whose lives have changed from lack of prospects and despair to self-confidence and increased autonomy thanks to the projects we are able to offer with the help of Charity & Sport.

On Wednesday evening (4 September), to mark the first anniversary of the Agitos Foundation, Dutch based Charity & Sport raised 100,000 EUR at a gala dinner in the Netherlands which will go towards making over 100 low-cost racing wheelchairs available to developing nations.

Charity & Sport have been fundraising for the development arm of the International Paralympic Committee (IPC) for the past seven years - even before it formally became the Agitos Foundation - raising a total of around 500,000 EUR.

The gala dinner, held in the unique location of an aircraft hangar at the Gilze-Rijen airbase and also supported by the Dutch Royal Air Force, was attended by over 200 guests who each purchased places at the prestigious event.

Funds raised will purchase 108 `Flying Start' low-cost racing wheelchairs from charity Motivation which will be made available to National Paralympic Committees, adding to the 70 already distributed through the Agitos Foundation.

Rita van Driel, Chairperson of the IPC Development Committee, said: "There are many individuals, in particular youth, whose lives have changed from lack of prospects and despair to self-confidence and increased autonomy thanks to the projects we are able to offer with the help of Charity & Sport.

"We aim to reach more people, directly and indirectly, and are confident that through the Agitos Foundation and the support of Charity & Sport we will make it happen.

"I thank Charity & Sport for their continued and loyal support to develop sport and change lives."

The rest of the money that Charity & Sport has donated over the past seven years has been put towards a variety of projects, including grants to IPC member organisations, training camps, youth workshops and technical courses for coaches.

Georg Schlachtenberger, Director of the Agitos Foundation said: "Through the funds that Charity & Sport continue to raise for the Agitos Foundation we are able to make a real difference all over the world, particularly in developing countries, by helping people to achieve their sporting potential.

"We are very pleased to be able to celebrate our first birthday since the official launch of the Agitos Foundation with Rob Visser, Charity & Sport and all the guests in attendance.

"Through their efforts and generosity these 108 racing wheelchairs will give athletes access to a head-start that they might not have had before."

Rob Visser from Charity and Sport said: "We are proud to be able to contribute towards the development of para-sport.

"The venue was stunning and I would like to thank the Dutch Air Force for giving us access to a hangar in which to host the dinner.

"I would also like to thank our donors for their support and we look forward to hosting future events in unique locations so that hopefully they will return for the next instalment."

The Agitos Foundation was officially launched on 4 September 2012, at the London 2012 Paralympic Games. Since then, it has invested 350,000 EUR in development and will make a further 600,000 EUR available in the coming year.

Charity & Sport has held various large-scale and smaller events since beginning fundraising for sport development at the International Paralympic Committee in 2006, including the last gala dinner aboard HNLMS Rotterdam in 2011.