Russia's Petushkov Wins IPC Athlete of the Month for January 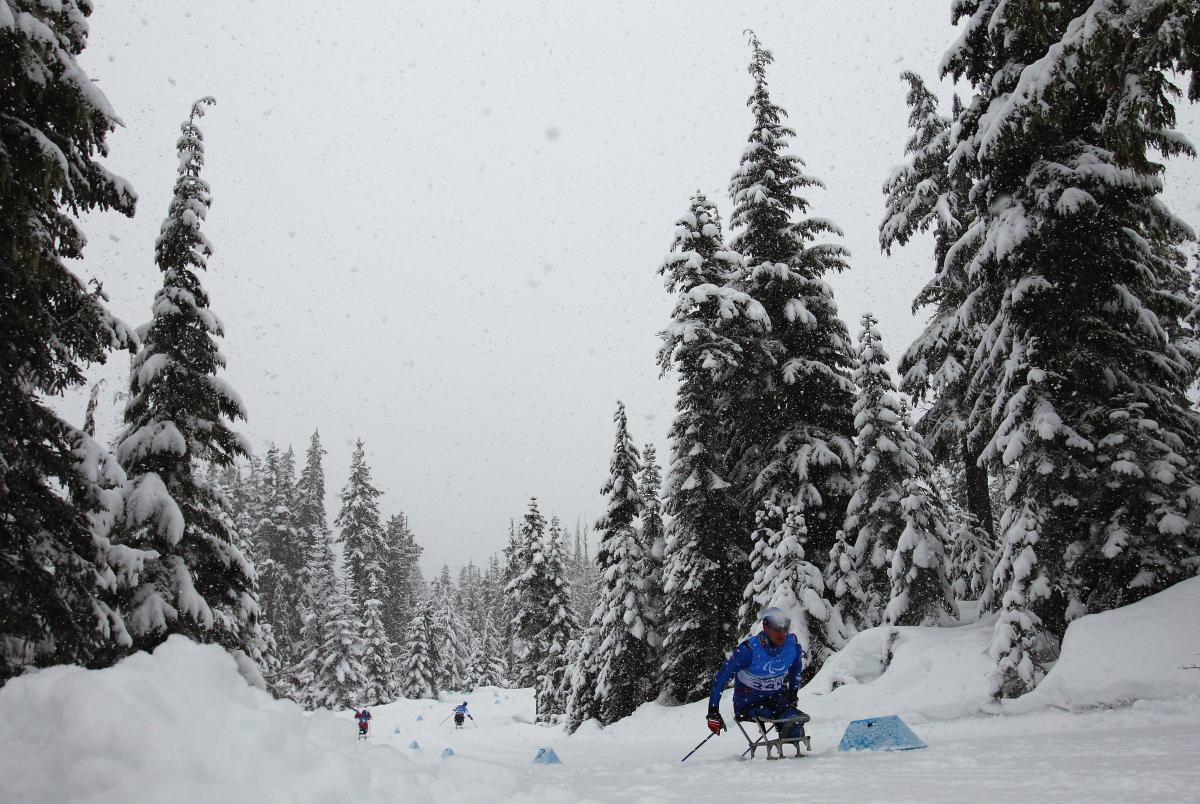 Roman Petushkov of Russia practices prior to the 2010 Vancouver Winter Paralympics at Whistler Paralympic Park on March 12, 2010 in Whistler, Canada.

Russian Nordic Skier Roman Petushkov has received the International Paralympic Committee's (IPC) Athlete of the Month award for January for consistently medalling gold in every race at the IPC Nordic Skiing World Cup in Cable/Minneapolis from 26 January to 2 February 2012.

Petushkov, who turns 34 later this week on 18 February, received 47 per cent of the vote on the IPC's Facebook poll.

"It is very nice to win Athlete of the Month and at the same time it is a responsibility. It is good that people keep up with our performances, it redoubles our forces," Petushkov told www.paralympic.org.

In fact, there has only been one occasion when Petushkov has not won gold. At the IPC Nordic Skiing World Cup in Sjusjoen, Norway in December he took silver in the men's Cross Country Sprint Sitting after his teammate Irek Zaripov beat him.

Petushkov will now prepare for the Russian Championships and IPC World Cup Final in March where he hopes to pick up more gold medals.

"I will try to get the same result, but sport is sport," he said.

Petushkov started Sit Skiing in September 2006 after he lost both his legs in a car accident.

He made his Paralympic Games debut at Vancouver 2010 where he won one bronze in the 12.5km Biathlon Sitting and one silver in the 15km Cross Country Sitting.

Next month's Athlete of the Month poll is moving to the IPC's website www.paralympic.org. In honour of International Women's Day on 8 March, it will be dedicated to the most outstanding female para-athletes.