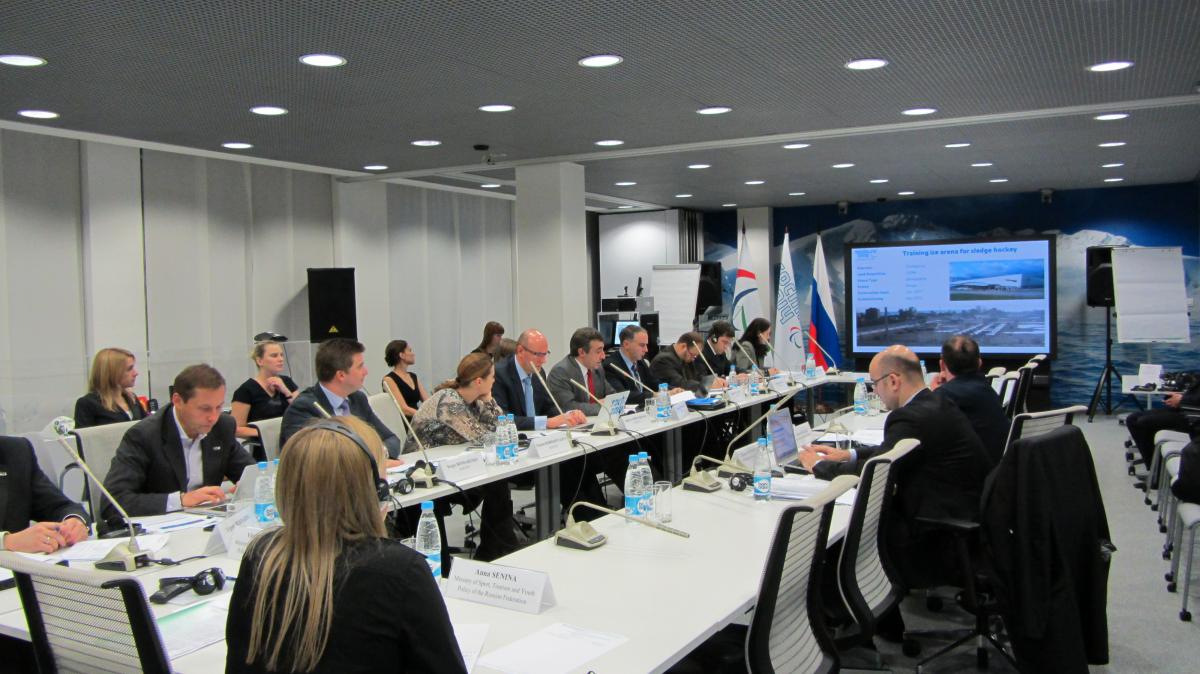 IPC CEO Xavier Gonzalez said: “This Project Review once again proved to us that the Sochi 2014 Organizing Committee is doing an excellent job and we are very content with the progress of the preparations.

Next year will be an important year for Sochi 2014, when they start testing their operations at the first test events.”

After the Project Review, Xavier Gonzalez and Thanos Kostopoulos were invited to the celebration of the 15-year-anniversary of the Russian Paralympic Committee.