Vote for May’s Athlete of the Month

The public can now choose the IPC Athlete of the Month from a list of six finalists. 04 Jun 2013
Imagen 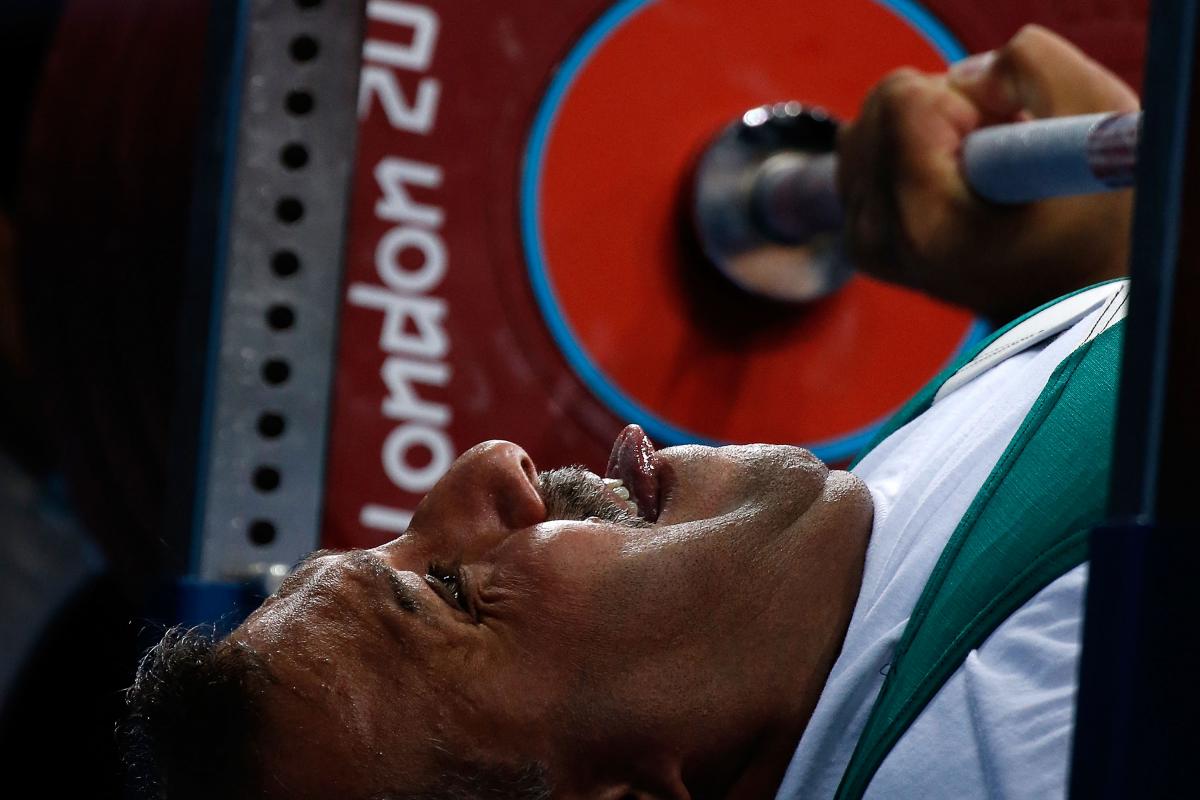 The International Paralympic Committee (IPC) announced the shortlist for May’s Athlete of the Month award, and the public can now vote for the winner via the poll on the homepage of www.paralympic.org.

Last month was highlighted by several international competitions in athletics and swimming, as well as the IWAS Wheelchair Fencing Grand Prix, the IPC Powerlifting Open European Championships and the IPC Shooting World Cup.

World records were broken across several of these events, showcasing the rising talent in the respective sports.

The finalists for last month’s top performers include:

-Andre Brasil (Brazil, swimming): Brasil celebrated his 29th birthday on 23 May by setting a new world record in the men’s 50m backstroke, clocking in at 27.86 at the German International Championships in Berlin.

-Souhad Ghazouani (France, powerlifting): The 150kg lift that won her a gold medal at the 2013 IPC Powerlifting Open European Championships in the women’s -73kg category was four kilograms better than the performance that won her London 2012 gold last year. It was also the biggest lift by any woman at the event.

-Faris Al-Ajeeli (Iraq, powerlifting): Al-Ajeeli lifted the most weight of any athlete at the 2013 IPC Powerlifting Open European Championships, registering a world-record lift of 240kg in the men’s +107kg category.

The public now has until 12:00 (CEST) on 11 June to vote for which athlete they think had the best performance last month.