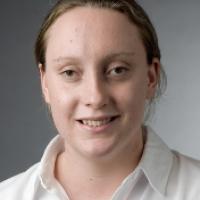 She was named the 2004 Junior Female Athlete of the Year by the Australian Paralympic Committee [APC]. (nambuccaguardian.com.au, 2004)
Other sports
She has competed internationally in both para-swimming and para-alpine skiing. (portnews.com.au, 19 Jan 2014; pruewatt.com, 13 Jan 2010)
Impairment
She has retina damage due to complications arising from being born 16 weeks premature. She can see about two metres ahead of her and has limited peripheral vision. (dailytelegraph.com.au, 22 Mar 2015; paralympiceducation.org.au, 13 Jan 2010)