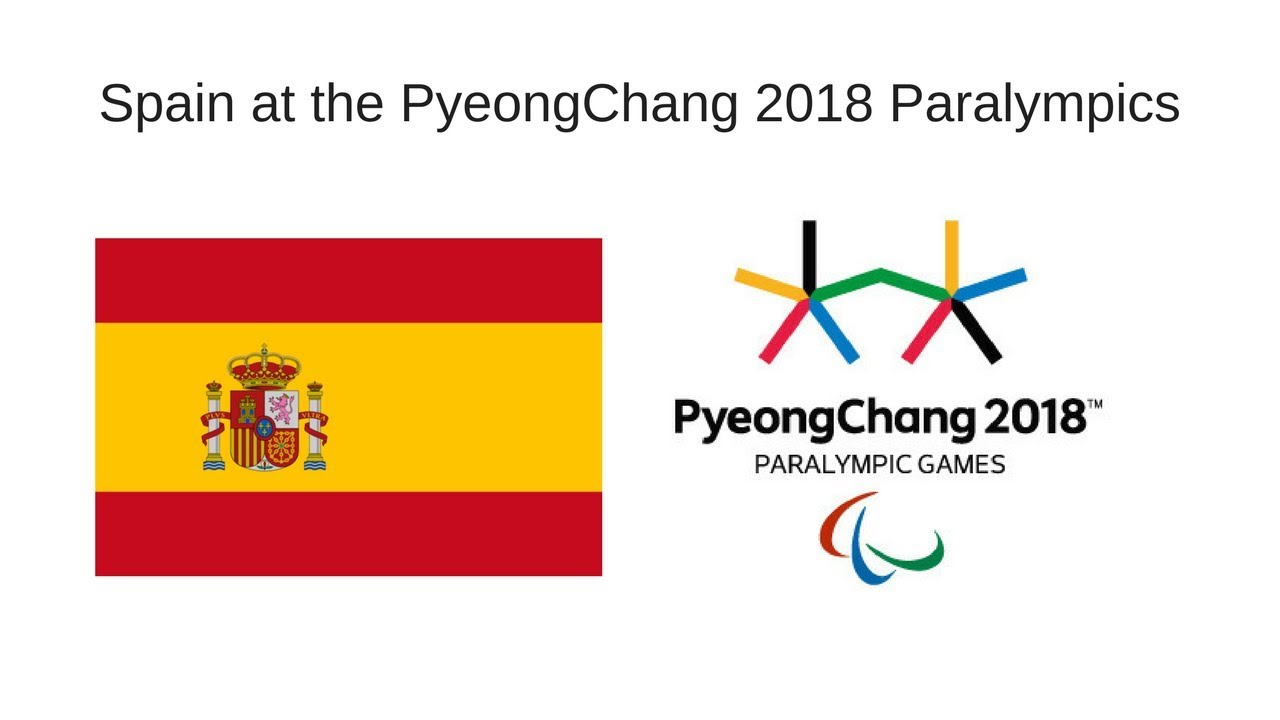 Spain has won 38 medals in alpine skiing, including all its 15 gold medals. It won the other three medals in cross-country skiing.

Spain has also competed in snowboard with a sixth place for Astrid Fina in women's snowboard cross standing at the Sochi 2014 Paralympic Winter Games as its best result.

Eric Villalon has won a record nine medals for Spain and a record five gold medals, all in alpine skiing.

Santacana Maiztegui is the only Spanish athlete to have won multiple medals of any colour: G3-S3-B2.

Magda Amo is the most successful Spanish woman with four gold medals and six total medals.

Amo won her four gold medals all at the Nagano 1998 Paralympic Winter Games when she won alpine skiing women's slalom, giant slalom, Super-G and downhill in the B1-3 events.

Spain won one gold, one silver and one bronze medal in 2014.