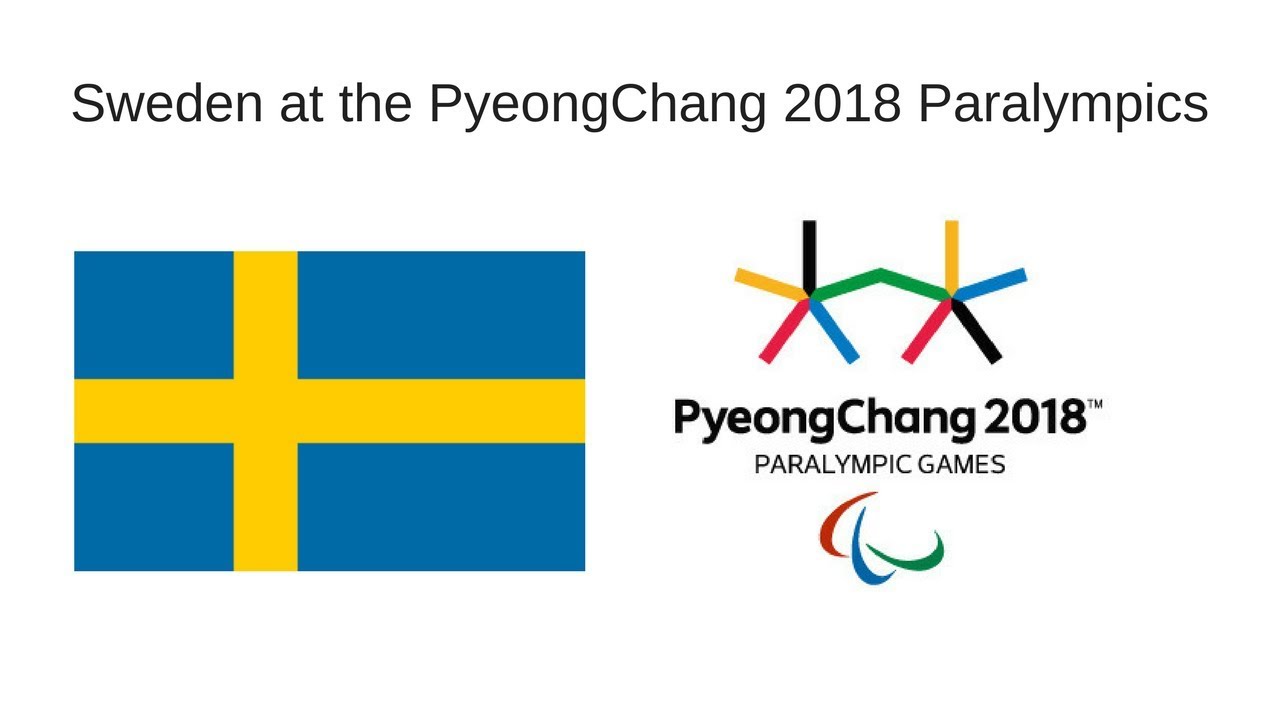 Gunilla Ahren, Marianne Edfeldt and Bertil Lundmark also won a record six total medals for Sweden, with Lundmark the only man to achieve this.

Sweden has won 17 gold medals in women's events and nine in men's.

Sweden won most medals at the Ornskoldsvik 1976 Paralympic Winter Games when it hosted the Games and claimed 20 medals.