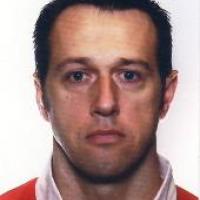 When and where did you begin this sport?
He began shooting in 1991 in Strasbourg, France.
Why this sport?
He started it as a hobby, and loves the patience and precision required to succeed in the sport.
Club / Team
Ostwald Shooting Society: Strasbourg, FRA
Name of coach
Jacques Meuret [national]
Coach from which country?
France