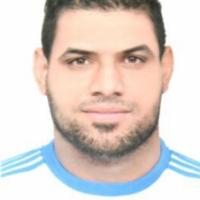 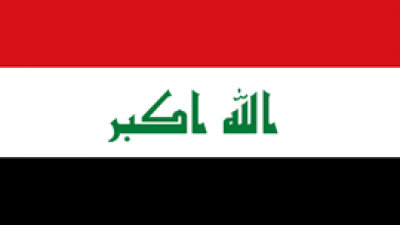 Memorable sporting achievement
Winning silver medals at the Paralympic Games in 2008 and 2016. (Athlete, 23 Aug 2021)
Most influential person in career
His late brother. (Athlete, 23 Aug 2021)
Awards and honours
He was Iraq's flag bearer at the opening ceremony of the 2016 Paralympic Games in Rio de Janeiro. (myinfo.rio2016.com, 06 Sep 2016)
Impairment
His impairment is a result of the effects of polio. (Athlete, 11 Jul 2019; Al-Ayyam TV YouTube channel, 03 Aug 2018)
Other information
BROTHER AND RETIREMENT THOUGHTS
He considered quitting Para powerlifting after the death of his brother, who first encouraged him to take up the sport. "My teammates and coaches visited me afterwards trying to convince me to return. They told me if you really love your brother, go back to sports and take care of your brother's children. I decided to return after these words. Every time I lift weights I remember him. Every tournament I remember the explosion that took his life and put all my anger into lifting weights." (Al-Ayyam TV Youtube channel, 03 Aug 2018)

SANCTION
He was banned for two years between 2011 and 2013 and received a fine after testing positive for the banned substance methylhexaneamine in a sample given in July 2011 at the International Paralympic Committee's Open International Championships in Amman, Jordan. (paralympic.org, 14 Dec 2011; foxsports.com, 14 Dec 2011)