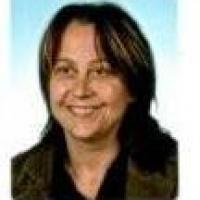 When and where did you begin this sport?
She began the sport in 1985 at age 19 in Wroclaw, Poland.
Why this sport?
Her first coach Jacka Ksiazyka noticed her abilities in the playground and invited her to begin training.
Name of coach
Zbigniew Lewkowicz [national]
Coach from which country?
Poland