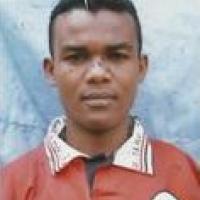 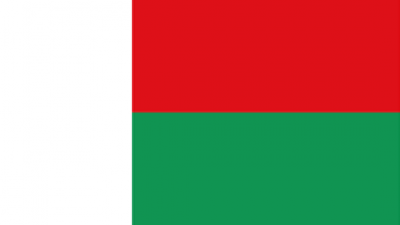 When and where did you begin this sport?
He took up the sport in 2012.
Why this sport?
"It is good for my health and it is entertaining."
Club / Team
Sports Club for People with a Physical Impairment [COSAHP]: Antananarivo, MAD
Name of coach
Olivier Razafimandimby [national]

He was Madagascar's flag bearer at the opening ceremony of the 2012 Paralympic Games in London. (paralympic.org, 29 Aug 2012)
Impairment
His left arm has been amputated. (Athlete, 08 Sep 2016)