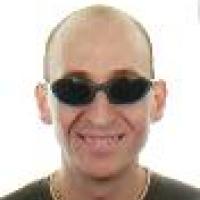 When and where did you begin this sport?
He took up para-athletics in 2008 at age 37.
Club / Team
Club Atletismo Toledo: Spain
Name of coach
David Rodriguez Garcia [personal], ESP, from 2008
Training Regime
He trains at the high performance centre in Madrid, Spain.