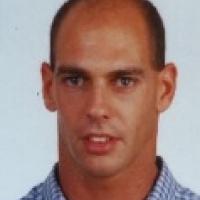 He has won the Gold Medal Award for Sporting Merit, a Spanish award for outstanding athletes. (consumer.es, 20 Feb 2010)

A Spanish swimming trophy has been named after him. It is called the Richard Oribe Trophy VI. (consumer.es, 20 Feb 2010)
Other information
DOCUMENTARY STAR
A documentary about him titled 'Richard Oribe, on the other side of the medals' was released at the 2016 San Sebastian Cinema and Human Rights Festival in Spain. (paralympic.org, 22 Apr 2016)