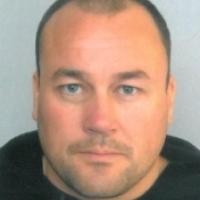 When and where did you begin this sport?
He took up para-athletics in 1990 in Stoke Mandeville, England.
Why this sport?
He was inspired to take up the sport after watching Welsh wheelchair athlete Chris Hallam and British Paralympian Lady Tani Grey Thompson compete.

ROCK BAND
He is a guitarist in a rock cover band called Zoltan. (llanellitown.com, 24 Aug 2013)